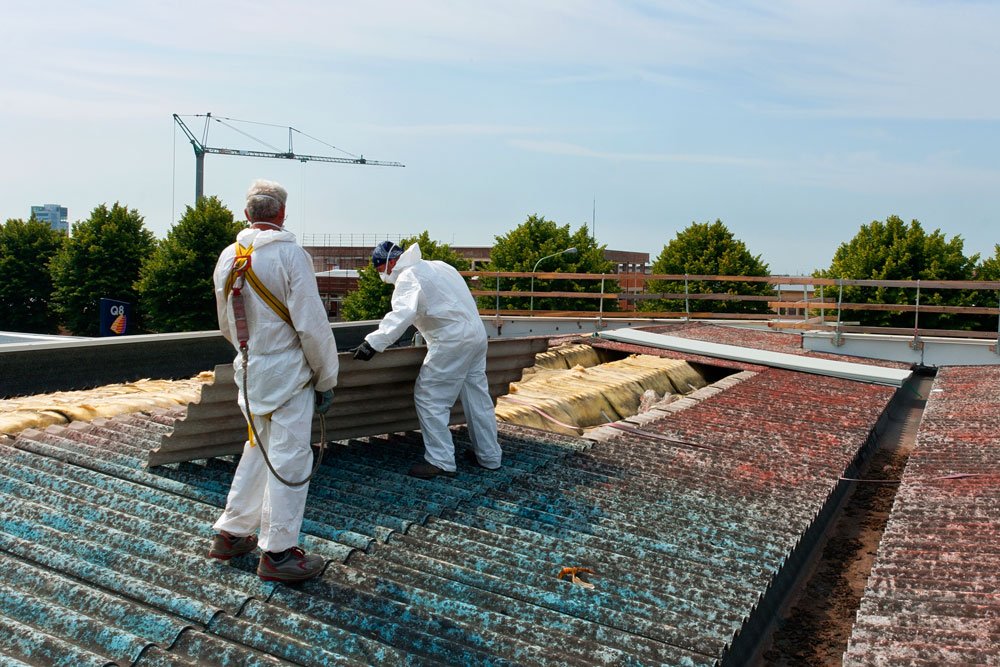 The USA’s largest non-profit organisation has called for a total ban on the use of asbestos across the country following a new report from the Science Advisory Committee on Chemicals (SACC) Report re: the Draft Risk Evaluation.

Linda Reinstein, President and co-founder of The Asbestos Disease Awareness Organization (ADAO), said the current Draft Risk Evaluation for Asbestos published by the SACC on the impact of asbestos and the threat to life was littered with errors in approach and thinking.

“The Environmental Protection Agency’s (EPA) Science Advisory Committee on Chemicals SACC’s hard-hitting independent report confirmed what many asbestos experts and stakeholders had already concluded–that the EPA’s asbestos draft risk evaluation is fundamentally flawed and understates the serious risks of asbestos to public health,” she explained. “As the SACC reported, ‘Overall, EPA’s environmental and human health risk evaluations for asbestos were not considered adequate and resulted in low confidence in the conclusions. This is due to missing data for environmental exposures, coupled with the fact that current estimates for human health risk are created for a narrow group of workers and consumer users based on limited exposure to chrysotile asbestos fibres leading to numerous uncertainties’.”

The ADAO was founded by asbestos victims and their families in 2004. ADAO is the largest non-profit in the US dedicated to providing asbestos victims and concerned citizens with a united voice. It seeks to raise public awareness about the dangers of asbestos exposure, and advocate for an asbestos ban.

The organisation said it was pleased the SACC Report confirmed expert testimony that the draft evaluation contained multiple omissions and exclusions.

It highlighted the draft asbestos evaluation:

“Four years ago, when President Barack Obama signed the Frank R. Lautenberg Chemical Safety for the 21st Century Act, we had hoped EPA would finally be able to protect Americans and ban asbestos once and for all,” said Ms Reinstein. “However, EPA has failed to rise to the challenge of using the new tools in the amended law to address the dangers of asbestos that have been well-documented for decades.

“Because of this failure, the next steps under TSCA will take years to complete. In the meantime, asbestos will remain in homes, schools, and workplaces; as well as on consumer shelves. Through all this, Americans will continue to be at risk from asbestos-caused diseases.

“The U.S. needs an asbestos ban without any loopholes or exemptions.

“We urge Congress to pass the Alan Reinstein Ban Asbestos Now (ARBAN) Act of 2019, a bill that would ban all asbestos imports and use within the first year of enactment, would provide Americans with the right to know where asbestos is imported and used, and would study legacy asbestos found in structures.”

Best Not Totally Convinced on Reinsurance Performance
Scroll to top