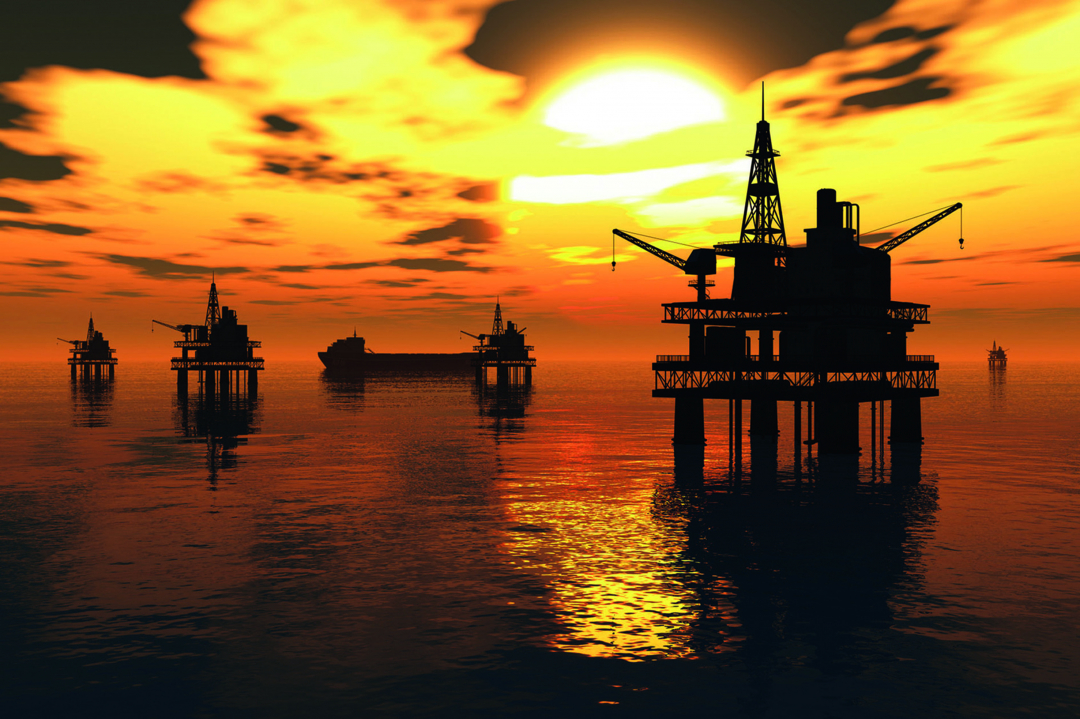 The possibility that the current global energy imbalance has been created by natural causes is less than 1% research has found.

The team from Princeton University looked at the causes of the current imbalance and concluded that humankind has created the build up of greenhouse gases that restrict the sun’s heat from rebounding back into space.

The world’s fundamental energy balance should see the same amount the heat for the sun reflected back onto space. If Earth’s clouds, oceans, ice caps and land surfaces send as much energy back up to space as the sun shines down on us, then our planet maintains equilibrium.

But for decades, that system has been out of balance. Sunlight continues to access the atmosphere but the Earth isn’t releasing enough, either as reflected solar radiation or as emitted infrared radiation. The extra heat trapped around our globe — some 90% of which is stored in the ocean — adds energy to worldwide climate systems and manifests in many ways: higher temperatures, rising sea levels, floods, droughts, more powerful blizzards and hurricanes, and deadlier extreme events.

While climate scientists have warned for a half-century that this was the inevitable result of adding too much carbon dioxide to the atmosphere, so-called climate deniers have continued to suggest that the observed changes might be a fluke — just natural variation.

“Until now, scientists have believed that because of the short observational record, we can’t deduce if the increase in the imbalance is due to humans or climatic ‘noise,’” said Shiv Priyam Raghuraman, a graduate student in atmospheric and oceanic sciences (AOS) at Princeton. “Our study shows that even with the given observational record, it is almost impossible to have such a large increase in the imbalance just by Earth doing its own oscillations and variations.”

He and his co-authors used satellite observations from 2001 to 2020 and found that Earth’s “energy imbalance” is growing. Raghuraman worked with David Paynter of the Geophysical Fluid Dynamics Laboratory (GFDL), a NOAA-funded national laboratory located on Princeton’s Forrestal Campus, and V. “Ram” Ramaswamy, director of GFDL and a lecturer with the rank of professor in geosciences and AOS at Princeton University.

“It is exceptionally unlikely — less than 1% probability — that this trend can be explained by natural variations in the climate system,” said Raghuraman.

“We always think, ‘Increasing greenhouse gases means trapping more infrared heat’ — the classic greenhouse effect becomes larger,” explained Raghuraman. “This is correct, but the flip side is that the resulting warmer planet now also radiates more infrared heat away to space, so the greenhouse gas heating impact is cancelled. Instead, much of the imbalance increase comes from the fact that we are receiving the same amount of sunlight but reflecting back less, because increased greenhouse gases cause cloud cover changes, less aerosols in the air to reflect sunlight — that is, cleaner air over the U.S. and Europe — and sea-ice decreases.”

In addition, the Princeton and GFDL researchers found that oceans store 90% of this excess heat. Because of this close relationship between the growing energy imbalance and ocean heating, the Earth’s energy imbalance has important connections to marine health, sea-level rise and the warming of the global climate system.

The researchers said they hope that tracking the historical trends in this energy imbalance and understanding its components will improve the models of future climate change that drive policymaking and mitigation efforts.

“The satellite record provides clear evidence of a human-influenced climate system,” they said. “Knowing that human activity is responsible for the acceleration of planetary heat uptake implies the need for significant policy and societal action to reduce anthropogenic greenhouse gas emissions to curb further increases in Earth’s energy imbalance.”