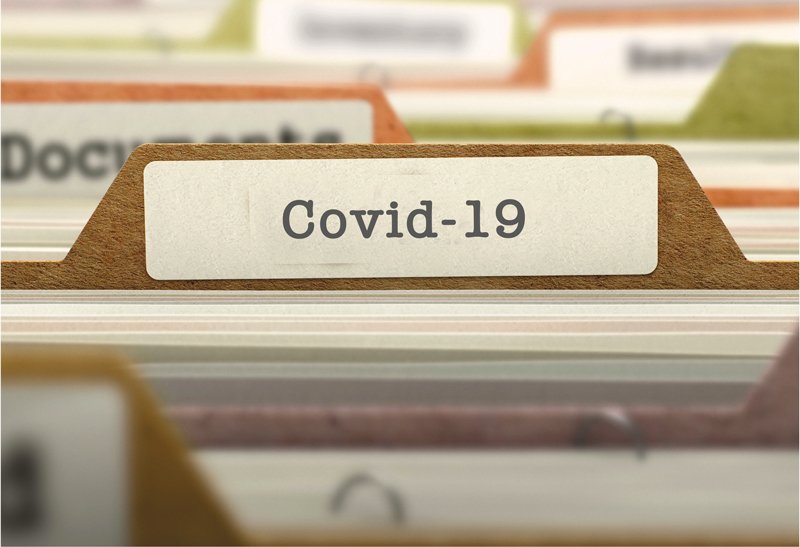 Insurers and reinsurers have been warned they face an existential threat to their capital if the US forces underwriters to pay for retrospective coverage for business interruption (BI) claims.

Ratings firm AM Best has issued a new report which warns that the bill for two months of retrospective BI claims un the UK is likely to cost insurers and reinsurers up to 50% of its surplus capital.

It warned of threat posed by federal and state bills under consideration seek to retroactively require insurers to cover the loss of use and occupancy of physical premises, as well as the business interruption-related costs, regardless of policy language.

“These bills, which to date mainly are focused on smaller businesses, would sanction an interpretation that runs contrary to a policy’s original wording and require coverage that was never intended when the policy was underwritten and priced,” it explained. “AM Best believes that forcing insurers to pay for COVID-19-related business interruption claims, despite any specific policy exclusions, could threaten many insurers’ solvency and reap disastrous consequences for the US property/casualty insurance industry.”

The commentary, “Legislation Aimed at Nullifying BI Exclusions an Existential Threat to P/C Insurers,” estimates that approximately $633 billion of US re/insurance companies’ surplus is exposed to BI losses.

“Per AM Best’s calculations, the impact of legislation would lead to estimated monthly BI losses of $150-$200 billion for businesses with fewer than 100 employees. As a result, a closure of two months would result in a projected after-tax capital and surplus loss of 37-50%. AM Best’s total BI exposure estimate is based on the combined surplus of commercial lines insurers and reinsurers that have exposure to commercial multiperil or property lines, and personal lines insurers that also underwrite commercial multiperil exposures.”

If the scenario were to be implemented Best added a significant number of companies would see their Best’s Capital Adequacy Ratio (BCAR) transition downward under expanded BI coverage.

“While BCAR assessments are not the sole determinant of an insurer’s balance sheet strength, one of the building blocks of AM Best’s rating process, a significant deterioration in the BCAR assessment could lead to the downgrade of an insurer’s credit ratings,” it added. “Based on AM Best’s analysis, many insurers could experience rating downgrades of multiple notches.”

“Legislation forcing insurers to pay for unintended business interruption losses would have a destructive impact on the industry’s financial strength and affect its ability to fulfil policyholders’ interests,” said Stefan Holzberger, Chief Rating Officer at AM Best Rating Services. “In the long term, retroactive coverage could affect pricing, availability of insurance and confidence in underwriting.”

Best added that while many of the bills being considered include wording that allows insurers to seek reimbursement from a state’s department of insurance, any reimbursement would ultimately come back from the industry in the form of assessments based on market share.

Insurers likely would pass these assessments on to their policyholders. The insurers most at risk, according to the commentary, would be those that specialise and have concentrations in small to midsize business insurance.