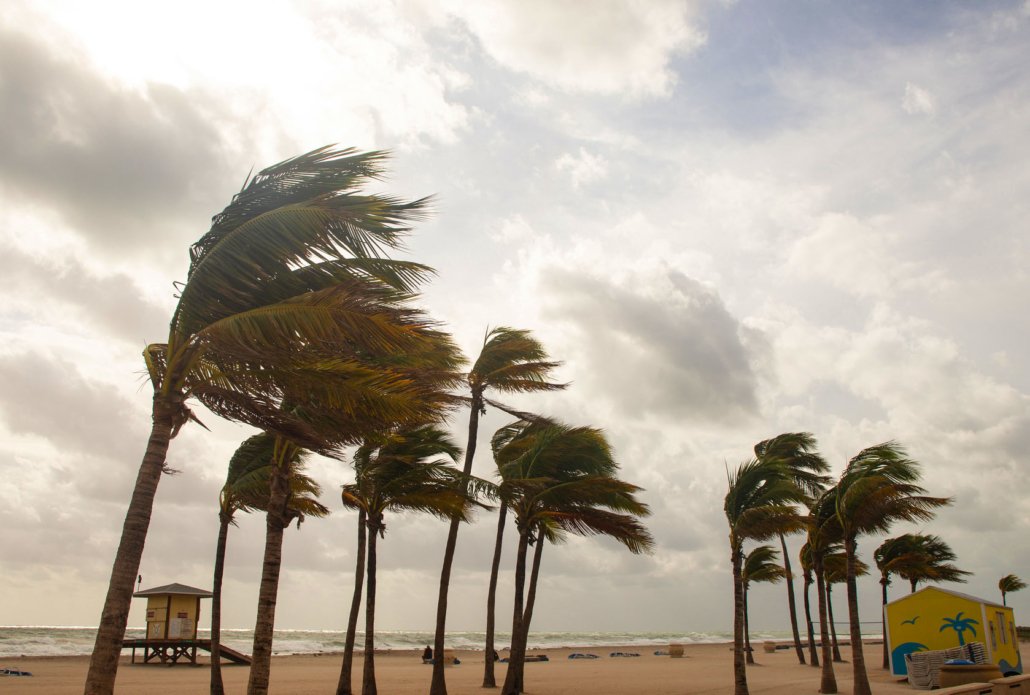 The frequency and severity of natural catastrophe events themselves, as much as an increased regulatory focus, is driving a changed focus towards climate change risk in the (re)insurance sector, according to catastrophe risk modeler RMS.

Speaking at an online presentation following the recent publication of its revised climate change models, Robert Muir-Wood, chief research officer at RMS, pointed to recent years such as 2017 and 2020 which saw a high frequency of natural catastrophe events, noting that 2020 was the second most active year for hurricanes after 2005.

As such, he suggested, “events themselves have started making the argument more forcibly” for the need for (re)insurers to develop more sophisticated and complete views of risk.

The challenge is considerable. According to RMS, climate-related perils have cost $1.42 trillion over the past 30 years, of which 41% has occurred since 2016. Perhaps somewhat controversially, the risk modeler suggests that (re)insurers recognise climate change risk, but still struggle to adapt their business models to this new reality.

Joss Matthewman, senior Director for climate change product management at RMS, added that while the initial drivers for changed approaches to climate change risk from the market may have come from the regulators, in recent years this has changed and carriers are increasingly approaching such a key emerging risk from a profit-driven underwriting perspective.

He said that the market is now developing its approach to climate change risk “in the same terms as cat risk”.

The new models combine the RMS financial impact modelling framework with the best climate science consensus, including from the Intergovernmental Panel on Climate Change (IPCC).

Each model quantifies and differentiates the impacts of acute physical risk due to variable potential climate change scenarios (known as Representative Concentration Pathways or RCPs), different time horizons, and within specific regions.