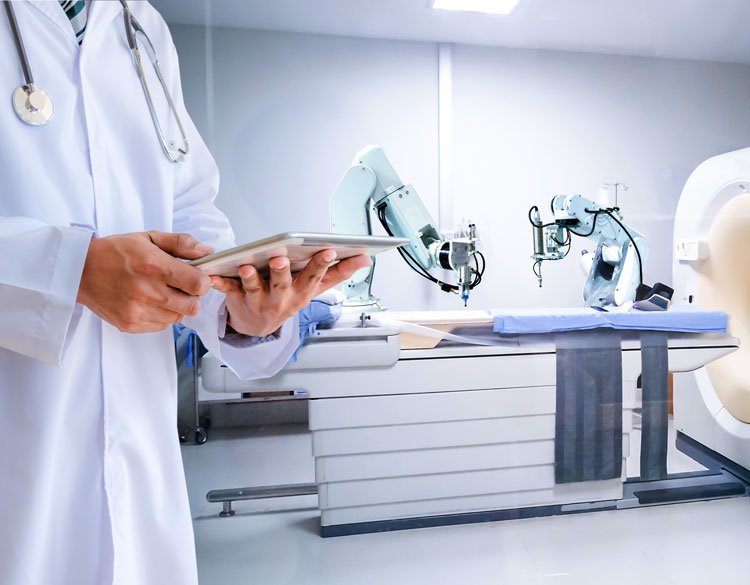 Cambridge-headquartered CMR Surgical has raised £425 million ($600 million) in Series D financing, in what it claims is a world record for a private MedTech company.

CMR, which now has a total valuation of $3 billion, works with surgeons and hospitals, developing robotic keyhole surgery. It said it will use the money to help with the investment for global commercialisation of its product, Versius.

Versius was launched in 2019 and provides surgeons with multiple robotic arms to perform a wide range of keyhole operations.

Yanni Pipilis, managing partner for SoftBank Investment Advisers ­ –  one of the lead investors for the CMR deal – commented:

“We look forward to working with CMR in its mission to make robotic keyhole surgery available to everyone.”

Charles Chon, partner and head of MedTech at Ally Bridge Group – another lead investor – said: “As life science-dedicated specialists and active investors in surgical robotics, we believe the user-friendliness and cost-effectiveness of the Versius system allows a meaningfully differentiated robotic experience that democratises robotic surgery both procedurally and geographically.

“We are proud to support CMR as a hallmark of UK innovation and a solution for all surgeons and their patients.”