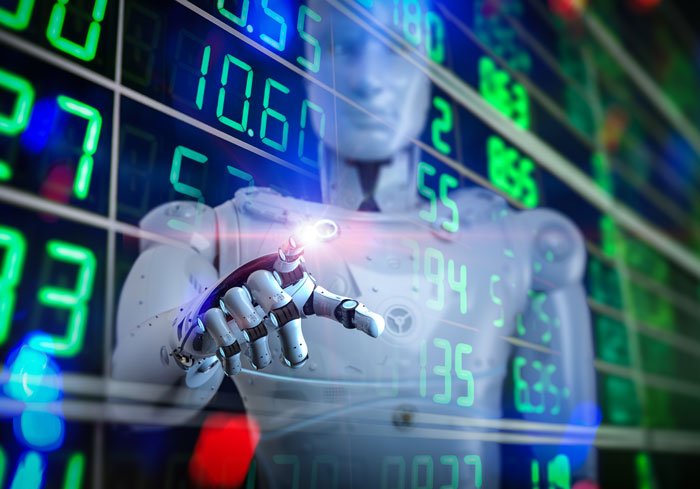 Some of the fastest-growing occupations over the next twenty years will be jobs that revolve around key emerging risks, according to a substantive new report which also predicts the rise of automation.

According to the report, as businesses look to seize on the efficiencies that Artificial Intelligence (AI) offers, many jobs are due to become automated in order to reduce both headcount and costs.

In their place, expect to see the growth of opportunities in sectors including autonomous transport, rapid construction, the greening of housing, atomically precise manufacturing, the crypto economy, mixed reality techno-sports, and in virtual metaverse businesses.

The 2040 Foresight Survey was conducted by total of 297 leading futurist, academics and future thinkers from around the world, working in 35 different sectors.

It suggests that with a growing global population, continuing advances in healthcare, and rising life expectancy, the biggest areas of growth could be in the health and wellness sector, with some of the fastest growing occupations are also expected to be brain augmentation technicians, whole life therapists, and wellness curators.

However, 75% of respondents believe that occupations such as brain and body augmentation technicians, whole life therapists, and personal health and wellness curators will be among the most sought after and widely available jobs in the future.

“Emerging sectors from synthetic biology to 3D printed manufacturing and autonomous vehicles are all coming to market with highly automated models requiring far fewer workers for each pound or dollar of revenue generated,” he added.

“This means we could face an acute jobs shortage. In response, to secure their own livelihoods, many displaced individuals will look to work in entirely new fields and professions or create their own businesses. These could be in new sectors that are already on a growth path, or in ones that could emerge in the next two decades.”

Over half (54%) of the future thinkers agreed that by 2040 robots and artificial intelligence (AI) would be performing the majority of everyday roles in the workplace and across society – from lawyers, police officers, and teachers through to chefs, pilots, and journalists.

Almost half (49%) also believe accelerating automation could result in over 50% of the workforce being permanently unemployed and living on a guaranteed basic income, in return for undertaking continuous personal development and performing a range of community services.