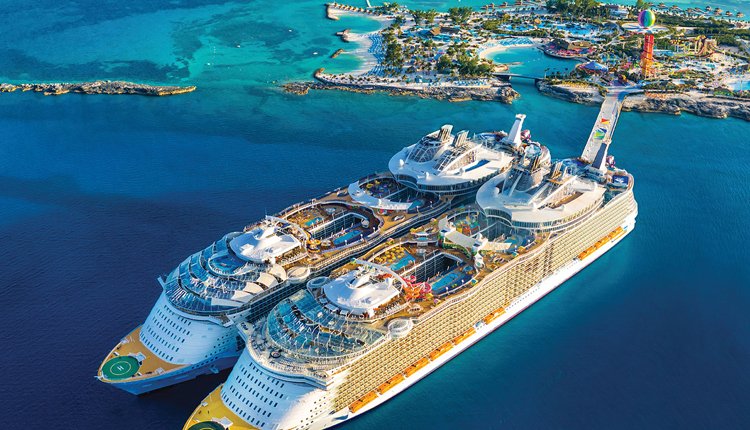 Royal Caribbean Cruises has suspended some of its cruise operations amid rising numbers of COVID-19 infections due to the Omicron variant.

The sailings of three ships – Serenade of the Seas, Jewel of the Seas, and Symphony of the Seas – have been paused while the return of its Vision of the Seas to cruising has been postponed to 7 March, the cruise line said in a statement.

“We regret having to cancel our guests’ long-awaited vacations and appreciate their loyalty and understanding,” the company said, adding that these measures have been implemented “in an abundance of caution”.

Earlier this week, Royal Caribbean called off its Spectrum of the Seas cruise for 6 January after nine guests on its 2 January trip were identified as close contacts to a local Hong Kong COVID-19 case.

Last week, Hong Kong imposed a two-week ban on incoming flights from eight countries, including the United States and the UK, as authorities feared a fifth wave of COVID infections.

Lam said the government would also close swimming pools, sports centres, bars and clubs, museums, and other venues for at least two weeks.