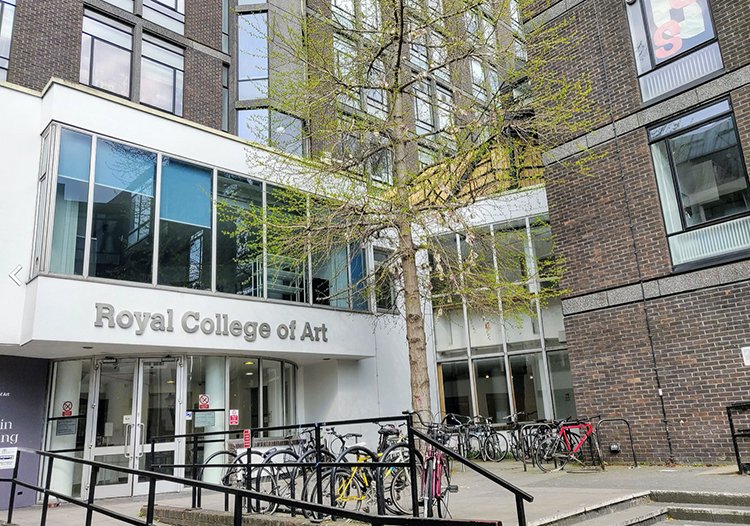 The Royal College of Art and design specialist PA have been tasked with delivering an iconic design for electric vehicle charge-points across the UK.

The design will be unveiled at COP26 in Glasgow this November and could be seen on streets across the country from 2022, according to the Department of Transport (DoT).

According to the DoT, the charge-points will be functional and accessible for all users, with sustainability at the heart of the design.

The ministry also said there are now over 25,000 public charging devices across the UK – which it claimed is a major milestone which means that electric vehicle drivers are never more than 25 miles from a charge-point on UK roads, with over one in 6 cars sold in July having a plug.

In the run up to COP26, the UK Government is calling on countries around the world to accelerate the transition to electric vehicles, which it says – along with phasing out of coal power and halting deforestation – are crucial to keeping warming to 1.5C.

“Excellent design plays a key role in supporting our transition to zero emission vehicles, which is why I want to see EV charge-points that are as iconic and recognisable as the British phone box, London bus or black cab.

“With less than three months to go until COP26, we continue to put the UK at the forefront of the design, manufacture and use of zero emission vehicles and their charging infrastructure, as we build back greener and call on countries around the world to similarly accelerate the transition to electric vehicles”

He added that the roll-out will allow charge-points to be more recognisable for drivers, helping to create awareness around the transition to EVs – and linking them to other iconic British designs that are recognised the world over.

Chaucer: 30% rise in frequency of large US wildfires since 2000s
Scroll to top