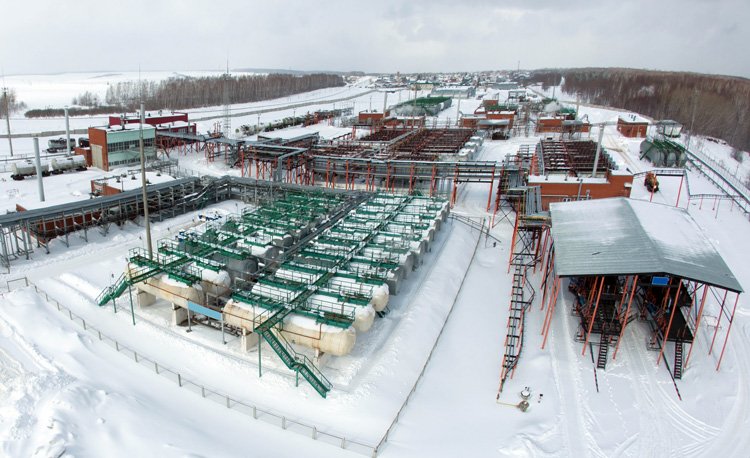 Russia has begun laying its first undersea fibre optic communications cable through the Arctic as part of a state-run project to bring high-speed internet to its remote but fuel-rich northern regions.

The cable link, due to be completed in 2026, will pass 12,650 kilometres (7,860 miles) over Russia’s long northern coast from the village of Teriberka, on the Barents Sea, to the far eastern port of Vladivostok.

Dubbed the “Polar Express”, the cable link it will be operated by state-owned company Morsviazsputnik and is intended to supply stable internet connections to Arctic port towns as well as the Kamchatka peninsula and Sakhalin.

It is understood that Moscow has aiming to improve patchy communications and infrastructure in its far north for some time.

In recent years, as climate change has made the Artic shipping channels more navigable, it has expanded its military presence and is now developing the Northern Sea Route to become a major shipping lane.

Alexei Strelchenko, head of the cable-manufacturing and laying company, said it will cost 65 billion roubles ($889 million) and be financed exclusively by the state.

The cable is manufactured in the Arctic city of Murmansk using Chinese optical fibre and Russian components, Strelchenko said.

A vessel departed Murmansk last week to begin laying it near Teriberka.

Opening up maritime trade in the previously inaccessible Artic waters would represent a major boost to Russia’s economy.

In an interview with the Russian news agency Interfax earlier this year, Vladimir Panov, a special representative of the Rosatom state nuclear corporation, touted the benefits of the Northern Sea Route (NSR) as a potential alternative to the Suez Canal.

“The Suez precedent has shown how fragile any route between Europe and Asia is. Therefore, the development of alternative routes is essential to guarantee sustainable international navigation. This increases the role of the Northern Sea Route, which has been ever more competitive from year to year,” Panov said.