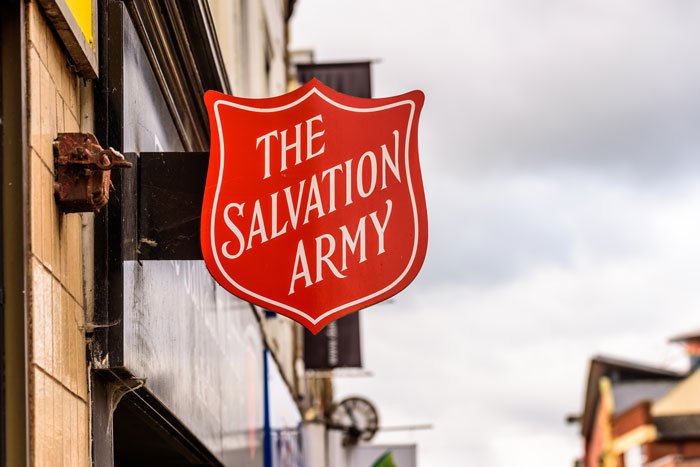 The Salvation Army has apologised for the historical abuse of people in its care.

The body was speaking as part of The Royal Commission of Inquiry into Abuse in Care currently taking place in New Zealand.

Providing evidence, Salvation Army chief secretary in New Zealand Gerry Walker expanded on what the group said at the Royal Commission’s redress hearing in November and December 2020, which focused on the experiences of abuse survivors.

“I would like to reiterate on behalf of the whole Salvation Army our deep regret and shame,” he said.

He added that the organisation unreservedly apologised for any wrongdoing and was committed to working with survivors to address, in the best way it could, what had happened.

“Back in 2003 the then Territorial Commander for the Salvation Army stated clearly that we would not duck and weave and we would be intentional about engaging with survivors in an appropriate way that was respectful of them,” he told the inquiry. “We have attempted to do that over the last 18 years.”

Walker also apologised for not getting written apologies to survivors right and admitted the Salvation Army did not have a formal policy on redress.

“It is something I’m certainly wanting to put in place,” he said.

There had been 36 historical claims – prior to the year 2000 – and eight of these involved financial compensation, Walker said.

Financial recompense was often not sought, with survivors wanting an apology or to gain a better understanding of how their alleged abuse has been dealt with, he said.

The organisation was regularly reviewing its processes and would be open to the idea of an independent body to oversee abuse claims as had been suggested by survivors, he said.

The Salvation Army’s lawyer Jenny Stevens added that when it first started to receive complaints of historical abuse back in the early 2000s the response was not what it should have been.

She said because of the threat of civil legal action insurers were called and lawyers were instructed, adding that “harsh, legalistic and uncaring letters were sent”.