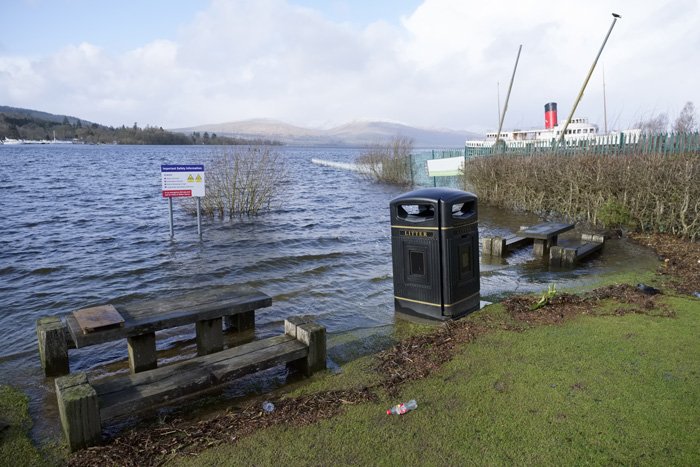 The Scottish Environment Protection Agency (SEPA) has teamed up with local authorities to seek views on how flood risk should be managed in areas susceptible to problems caused by heavy rain.

Various actions to help tackle flooding in areas identified as being at the greatest risk are detailed in the joint consultation, with local residents and businesses asked to have their say before the deadline of 31 October.

All responses received by that date will be considered before SEPA publishes a flood risk management plan for the area.

A spokesman for SEPA said: “Flooding is a real threat to people and property. We are urging everyone affected by flooding, whether it be their home, their local community or regular travel routes, to take part in this important consultation, which will help to shape how we cope with and manage flooding in the future.

“This helps us establish where our co-ordinated effort is most urgently needed.”

There are currently 284,000 homes, businesses, and services at flood risk in Scotland and climate change is projected to increase this number by an estimated 110,000 by the 2080s.

The State of the UK Climate 2020 Report published by the UK’s Met Office last month showed that 2020 was the UK’s fifth wettest year since records began, and six of the 10 wettest years have been since 1998.

SEPA CEO Terry A’Hearn, said: “We have seen the impacts of severe weather in Scotland over the last few days – flooding is a real threat to people and property.

The highest priority communities across Scotland are set out in the consultation with a vision for how flooding should be managed within them. SEPA has been working in partnership with local authorities to identify the most suitable actions to manage flood risk, and this is targeted towards areas where it will be most effective based on improved knowledge of the sources and impacts of flooding.

To give your views, visit SEPA.