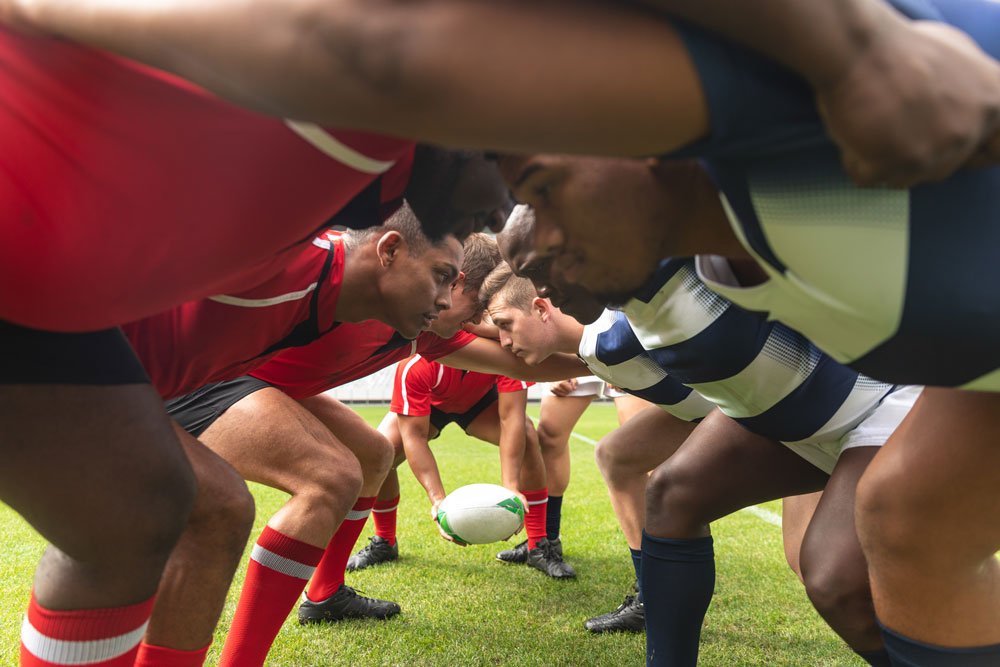 The UK’s major liability insurers will be watching with interest next week as a potential ground-breaking claim for millions in damages from former professional rugby players is set to be launched.

Steve Thompson – one of England’s Rugby World Cup-winning team in 2003 – and seven other former players are set to claim the sport has left them with permanent brain damage.

The other players are understood to include Alix Popham, 41, capped 33 times for Wales as a flanker or No 8, and Michael Lipman, 40, who played 10 times for England as a flanker and now lives in Australia.

According to reports, the players and are in the process of starting a class action against the game’s authorities for negligence.

It is understood a letter of claim, amounting to millions of pounds in damages, will be sent next week by law firm Rylands Law to the governing bodies for English and Welsh rugby and World Rugby.

So far, however, a formal legal claim has not been officially launched.

It is understood that the claim will focus on the fact that every member of the prospective action has recently been diagnosed with the early signs of dementia.

Crucially, they are expected to claim that repeated blows to the head from playing the game are to blame.

Thompson, 42, played in every England match when they won the 2003 World Cup, but now says: “I can’t remember any of those games. It’s frightening.”

The move is seminal. It is the first legal move of its kind in world rugby and, if successful, could force profound changes to the way the game is played.

Since the dawn of the new era the game has been played at a harder, faster pace by rugby professionals­– especially by elite players.

Indeed, the expected legal action comes from a group of players who were in the first cohort to play continuously as professionals after the game famously abandoned its long-cherished (but widely abused) amateur status in 1995.

Chris Bryant, Labour MP for Rhonda and chair of the all-party parliamentary group on brain injury, released a video on Twitter in which he urged a serious group effort to address the issue:

“We really need to take this seriously and I beg the government and all the sporting organisations to come and sit down round the table so that we can get this right.”

Responding to the news, World Rugby released a statement:

“While not commenting on speculation, World Rugby takes player safety very seriously and implements injury-prevention strategies based on the latest available knowledge, research and evidence.”

In response to reports that legal action was planned, the Rugby Football Union has declined to comment and said it has not had any formal or informal approaches, nor have any legal documents been served.

The Welsh Rugby Union did not immediately respond to a request for comment from Emerging Risks.

US cybersecurity giant FireEye targeted by hackers
Scroll to top