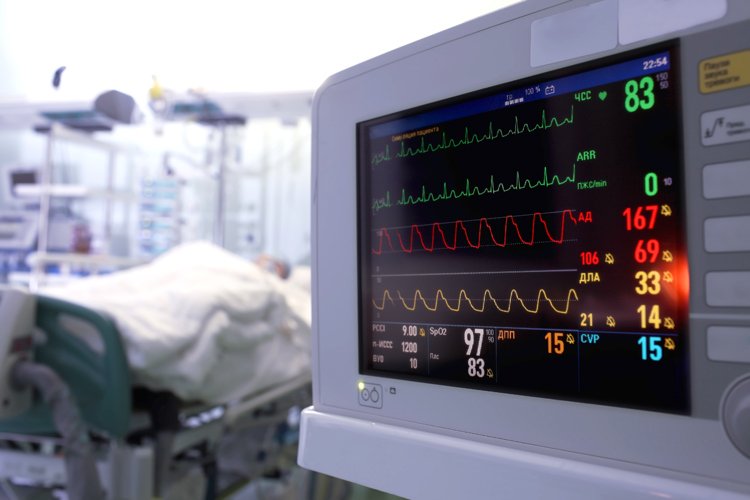 A digital alert system to identify patients who are at risk of sepsis can reduce deaths and extended hospital stays, according to research by Imperial College, London.

Sepsis is a potentially life-threatening condition, also known as blood poisoning, that accounts for an estimated 52,000 deaths in the UK alone each year.

The alert system monitors a range of infection responses in patients, such as body temperature changes and increased heart rate, and warns health workers if a patient is showing levels that indicate a potential sepsis reaction to allow for further investigation.

In addition to the alert, ICHT designed a multidisciplinary care plan which is launched in the electronic health record system when a clinician confirms a diagnosis of sepsis.

This prompts the clinical team to determine the best options from a range of treatments, such as fluids, oxygen, diagnostic tests and early antibiotics, and to ensure they are given to patients within one hour – in line with national targets.

Professor Costelloe told a recent Academic Health Science Centre  AHSC) online seminar that sepsis was an important condition to study as it is often difficult to detect and many deaths associated with it are preventable with early treatment.

The research showed that the alert system helped hospital staff to handle suspected cases of sepsis more effectively and to reduce the risk of severe outcomes for patients.

Dr Costelloe said: “What we found was that implementation of the digital alert for sepsis was associated with a lower risk of death for patients – a 24% reduction in risk of mortality.

“We also found that there was a lower risk of patients having an extended length of stay of seven days or more following implementation of the alert – that was about 4% [reduction].”

She noted that the data also showed an increase in patients receiving timely antibiotic treatment for the condition when the alert system was used.

She added: “Overall, the conclusion was that the introduction of the sepsis alerting system in ICHT was associated with improved outcomes for patients.”

The results of this NIHR funded study will be used to inform efforts to determine the effectiveness of introducing digital alerts for sepsis in other hospitals.

Researchers are aiming to map digital alerts currently in use in multiple hospitals in the UK to identify patients who are at risk of sepsis and to evaluate the impact of such alerts on patient outcomes.

It is hoped that this work will lead to recommendations on the effectiveness of different alerts and the most effective method for implementing them.