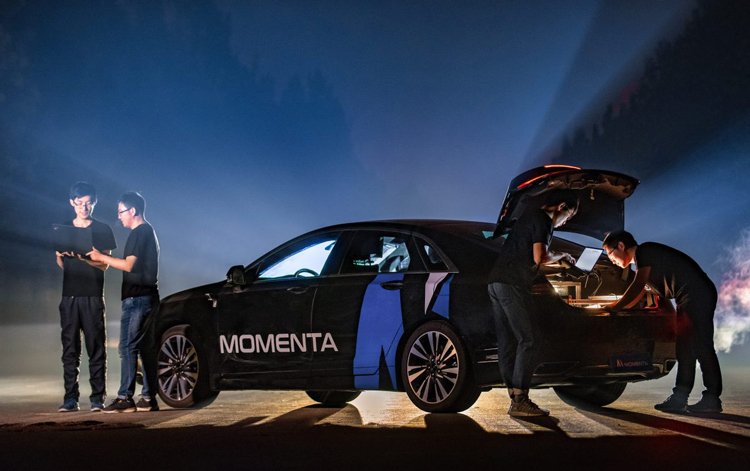 SAIC Mobility, a unit of Chinese automaker SAIC Motor, and autonomous driving start-up Momenta have begun offering autonomous robotaxis test rides to the public in a Shanghai district as part of a trial.

The two firms are testing 20 robotaxi vehicles in Shanghai’s Jiading district in order to gauge their viability for commercial use in a trial that will expand to a second Chinese city next year, said Momenta, whose technology is used by SAIC Mobility.

Riders can summon a robotaxi through the SAIC Mobility App with one click, the statement said.

Momenta and SAIC Mobility plan to boost the test fleet in Jiading next year by adding 20 vehicles and to expand trial rides to the neighbouring Chinese city of Suzhou with an additional 20 vehicles.

The announcement of the Shanghai test comes as car manufacturers and technology firms continue to invest billions of dollars in autonomous driving technology.

Intel, the largest employer of Israel’s high-tech industry with nearly 14,000 workers, expects to retain Mobileye’s executive team and hold on to a majority ownership in the unit after the initial public offering (IPO) of newly issued Mobileye stock.