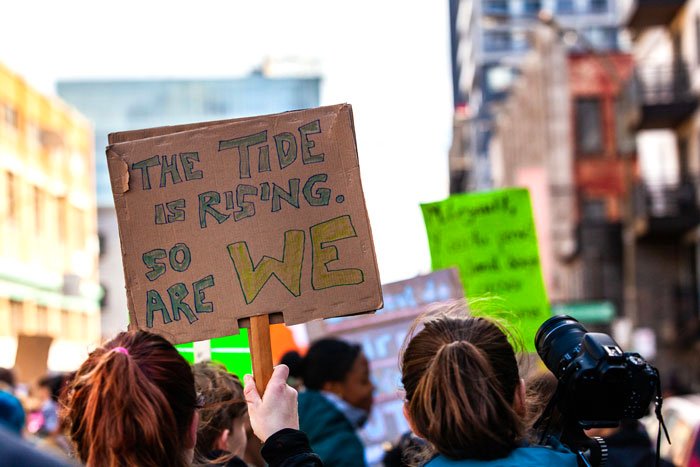 A shareholder advocacy group plans to rate companies based on their involvement in so-called “environmental racism”.

The non-profit, As You Sow, said it has collected and analysed data from S&P 500 companies showing what it claims is the environmental impact of operations on communities of colour. It claims to have scrutinized company products, environmental violations and fines, and broader corporate actions.

The group said it will initiate conversations with companies that are the worst culprits on the list and file shareholder proposals at their annual meetings next year, according to Olivia Knight, As You Sow’s racial justice initiative manager.

Overall, 39 companies scored below zero on the new scorecard, indicating they are doing more harm to communities of colour than they make up for with positive actions.

According to the organisation, this metric demonstrates that environmental racism is a core component of corporate racial injustice. In addition, it said, these “negative scoring” companies have had a less than stellar financial performance over the past five years, with 66% of the companies underperforming the S&P500 benchmark and 26% of them delivering negative five-year returns.

“Systemic racism extends beyond the corporate boardroom, permeating the built and social environments.,” Knight added. “As You Sow recognizes the critical importance of incorporating an environmental justice framework into our racial justice scorecards.

“To hold companies responsible for their activities in perpetuating environmental racism, we must identify and acknowledge the existence and extent of the disproportionate harm that corporate actions inflict on communities of colour. Our scorecard empowers shareholders, customers, and all stakeholders to hold companies responsible for continuing injustice. The four new data points identify harm that corporate products, services, and actions inflict on communities of colour.”

As You Sow claimed that the scorecard serves to highlight areas for improvement as well as providing opportunities for peer comparisons. With the addition of the environmental racism key performance indicators, it said, the dialogue on racial justice will be broadened to address core corporate products and strategies.

“It is long past time we make race the central issue when talking about environmental justice,” said Renee Morgan, social justice strategist at Adasina Social Capital.

“In the US, race is the biggest indicator of whether you live near toxic waste. Also, areas with higher temperatures within US cities are the same cities that were segregated decades ago, as such air pollution and extreme heat are the leading cause of death to communities of colour in urban areas. In every instance, the people most harmed by environmental ills can be identified by race, even more than class.”