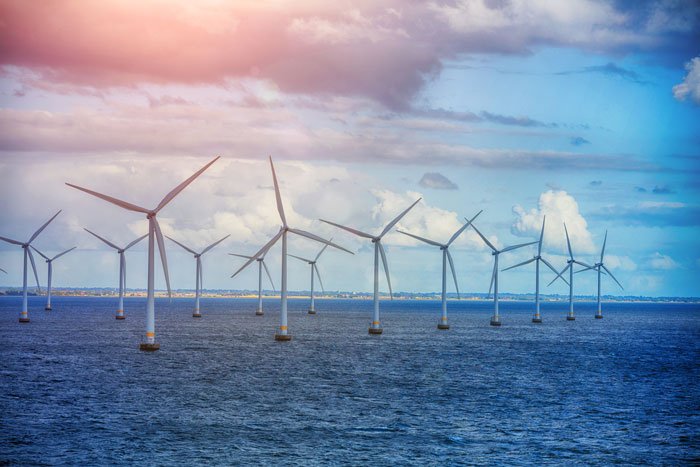 Shell is to acquire a controlling stake in a 300MW floating wind farm project planned for the Atlantic’s Celtic Sea area, under an agreement with Irish developer Simply Blue Energy.

“This project could provide green power to consumers and businesses alike and contribute towards Shell’s ambition to be a net-zero emissions business by 2050, or sooner,” he said.

“Working alongside coastal communities to create shared value is key to success and this is why we have chosen and look forward to working with Simply Blue Energy who are rooted in the local community.”

Floating wind technology has gained increasing traction in recent years as it enables turbines to be installed in deep water much further out at sea where wind speeds are often higher. Some experts believe the use of floating pontoons also has the potential to reduce project costs by removing the need for heavy foundations.

Simply Blue Energy CEO Sam Roch-Perks described floating wind as “a major opportunity for Ireland to become a ‘Green Gulf'”, as the technology would enable the country to take advantage of its vast offshore marine and wind resources.

“Simply Blue Energy is delighted to work with Shell to further our portfolio of floating wind projects in the Celtic Sea,” he said. “Our shared vision for Emerald is to do the right thing for our stakeholders, the community and the environment. This announcement represents an important milestone in the ability of the Emerald project to ensure the government meets its climate target of 5GW of offshore wind by 2030.”

The first phase of the project is set to feature between 15 and 25 floating wind turbines, depending on the size of turbines selected, with their assembly, installation, and deployment expected to create hundreds of jobs in the supply chain.