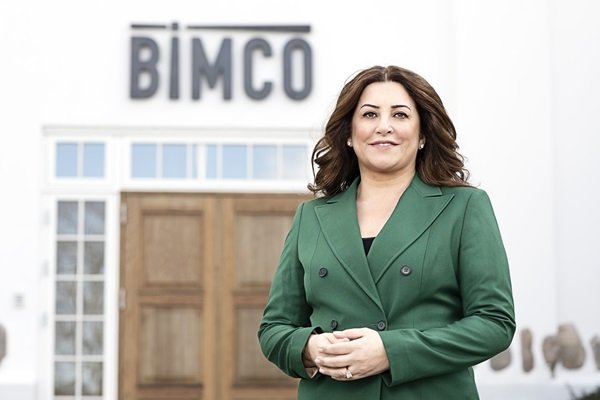 A leading shipping association has called for global standards that will enable the maritime sector to create a level playing field for the move to low carbon fuels.

BIMCO, which represents 60% of the global shipping industry has said if efforts to reduce carbon emissions are to succeed there needed to be the establishment of a set of standards measures implemented internationally. It added any solution needed to include a mechanism which addressed the issue of the price difference between low carbon and traditional fuels.

“One way we can make the current low emission technologies competitive with traditional fuels is through some form of market-based measure. We need a mechanism that equalises the cost between using low carbon fuels and traditional fossil fuels,” explained BIMCO president Sadan Kaptanoglu (above).

The organisation has long been an advocate for an industry-wide rather than piecemeal set to solutions to the pressure on the industry to reduce its greenhouse gas emissions.

BIMCO said regulation of GHG for ships in international trade must be adopted by International Maritime Organisation (IMO) and be transparent, harmonised and applicable to all ships irrespective of the flag they fly. It added any possible GHG regulation for shipping should not regulate the capacity of the world fleet. The objective should be to limit GHG emissions from ships without compromising the shipping industry’s irreplaceable role in the global supply chain.

It stressed that market-based measures for shipping should be governed by global rules, as it is critical that the industry is not required to pay for its carbon emissions multiple times. This is relevant if market-based measures are being implemented regionally as, for example, has been announced by the European Commission.

“A market-based measure can be described as a rule or legal framework that encourages a desired behaviour through financial incentives,” it added. “In this case, the shipping industry should be encouraged to use low carbon or zero carbon fuels to limit CO2 emissions. But as long as using traditional fuels is dramatically cheaper, it will discourage the up-take of low carbon fuels and put the first moving companies at a significant competitive disadvantage.”

“Equalizing the cost can also spur on innovation, because the potential market grows, and speed up the installation of the required infrastructure,” Ms Kaptanoglu added.

The International Maritime Organisation is a good platform for the debate on a ruleset, according to Ms Kaptanoglu, but it is critical that the debate begins now, in order for the industry to make the transition in time to reach our CO2 reduction targets.

The association has said it is concerned that the inclusion of international shipping in the EU Emissions Trading System (ETS) would negatively affect the good faith between IMO member states and thus inhibit global action at IMO.

“A proposal to include international shipping in the EU ETS would appear to be a revenue raising exercise rather than an attempt to reduce GHG emissions and the carbon price would thus constitute a tariff on trade,” it said.

The organisation has long been an advocate for an industry-wide rather than piecemeal set to solutions to the pressure on the industry to reduce its greenhouse gas emissions.