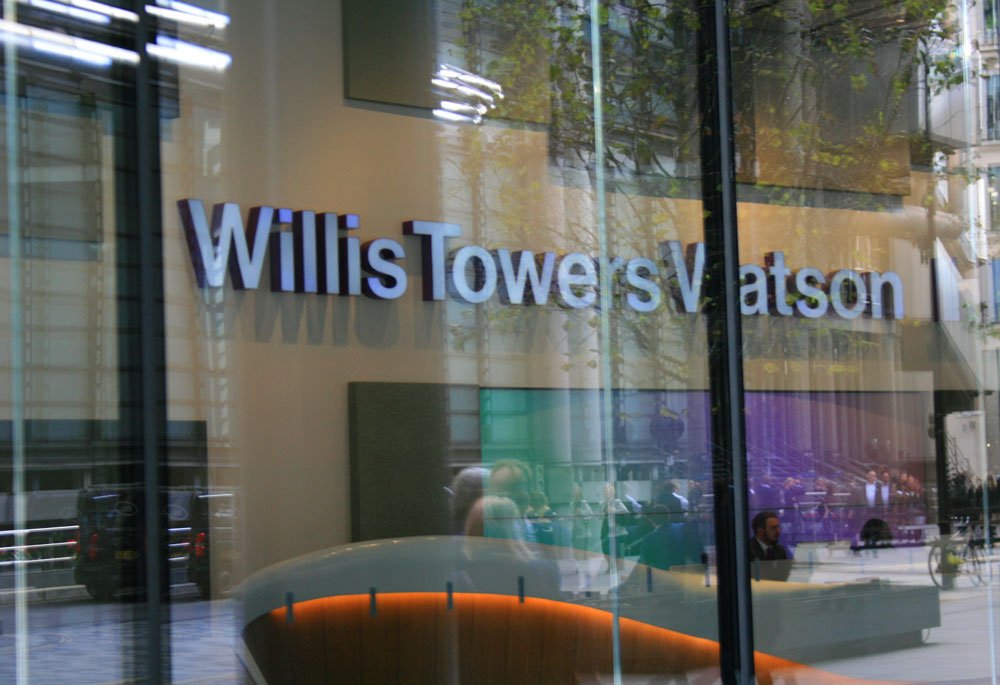 While the second quarter of the year saw more than one and a half $billion invested into the InsurTech sector, broker Willis Towers Watson warned the true impact of COVID-19 on the industry is not likely to be fully felt for the next 12 to 18 months.

The broker issued its Quarterly InsurTech Briefing which saw the sector buck the COVID-19-induced slowdown in global InsurTech investment during the first months of 2020. The second quarter investment total was up 71% over Q1 and was driven in part by later-stage investments, including four ‘mega-rounds’ in excess of US$100 million.

At 74, deal count was down 23% from Q1, but WTW said many individual rounds were larger as investors continued to turn away from Seed and Angel deals in favour of support for more mature ventures. P&C sector investments predominated, accounting for 68% of funding, but the share of L&H sector investments was up 17 points to 32%, as the pandemic crisis continues to compound the value of technology, and particularly telehealth, in the segment. Also notable was the initial public offering of Lemonade and the acquisition of two incumbent insurance companies by InsurTechs, Hippo and Buckle.

Deals were struck in a record-breaking 25 countries, including newcomers such as Taiwan, Croatia, and Hungary. Seed and Series A financing hit a record low, at just 42% of deals. Series A deals were flat, but Series C deals accounted for 11% of deals, up from 6% the previous quarter. Distribution-focused start-ups saw an 11-point rise in deal share, while B2B companies reduced their share by nine points. New (re)insurer partnerships reached a record high of 34 deals, up four from Q1 2020.

Dr Andrew Johnston, global head of InsurTech at Willis Re, said whilst the second quarter performance was positive the underlying issues still presented challenge to the sector.

“While InsurTech investment clearly rebounded in Q2, and the trend towards greater commitments to later-stage fundraisings continues, we should be cautious and not read too much into the general state of the global InsurTech market based on this quarter alone,” he explained. “In the short term, investment confidence will test the status quo, especially for highly leveraged InsurTechs. Similarly, certain risks and their associated vectors have changed fundamentally and so the impact of that is yet to be truly felt. It is quite possible that we will observe a general slowing down of InsurTech activity as a result.”

Indeed, Dr Johnson warned that the impact of COVID on global behaviours present challenges to some InsurTechs who may suddenly discover that the new normal post the pandemic had shifted the behaviours I which they had based their businesses.

“In the medium term, changing risk classes may be better understood alongside rising consumer optimism, but the true economic impact of COVID-19 probably won’t unfold until 2021 and 2022,” he added. “This will undoubtedly impact many re/insurers’ appetite to invest in or deploy technology. Survival may be a challenge for some InsurTechs, especially if their use-case has been lost forever due to underlying societal change following the lockdown. Equally, such changes will create opportunities for others. If the funding gap between Seed and later stages continues to widen then many InsurTechs will struggle to acquire the funds required for maturing growth.”