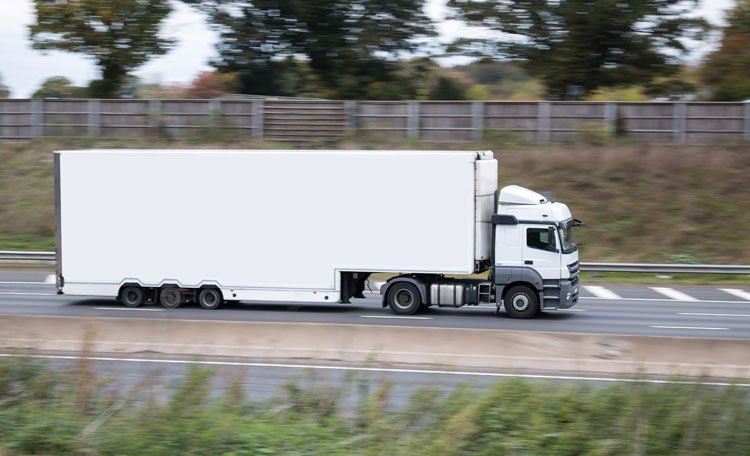 Britain’s business organisation has said that the country’s manufacturers are facing the biggest shortage of staff and stock on record as the impact of COVID and Brexit bites.

The Confederation of British Industry (CBI) reported that manufacturing output growth in the three months to August slowed from last month’s record pace but remained firm by historical standards. However, stock adequacy weakened to a new survey-record low for the third consecutive month.

Output increased in 13 of out 17 sectors, with growth mostly driven by the food, drink & tobacco sub-sector. The easing in headline output growth compared to last month was driven primarily by the motor vehicles sub-sector, which saw output go from rising a near-record pace to being flat. Looking ahead to the next three months, manufacturers expect output growth to pick up slightly.

However, manufacturers reported that stock adequacy worsened to its weakest on record (since April 1977), marking the third month in a row in which a new record-low outturn has been set. The weakness in stock adequacy was driven by the electronic engineering and plastic products sub-sectors.

“It is notable that stock adequacy deteriorated to a new record low for the third consecutive month. Many firms are feeling the pinch from ongoing supply chain disruption, which also partly explains the continued strength in pricing pressures

“Despite the rebound in activity, ongoing disruptions could choke off future manufacturing growth. It’s therefore vital that businesses and the government continue to work together to smooth over some of the frictions in supply chains and the wider sector, until activity settles back down to normal levels.”

His concerns were backed by Tom Crotty, Group Director at INEOS and Chair of the CBI Manufacturing Council.

“While it is great to see manufacturing performing well, there is no getting away from the fact that many firms are facing serious challenges, such as staff shortages, supply disruption, and rising costs. It is important that these issues are addressed quickly,” he added.

“Looking ahead, the upcoming Spending Review and COP26 conference present exciting opportunities for the manufacturing sector to define its role in the UK’s decarbonisation journey and economic renewal over the longer-term.”