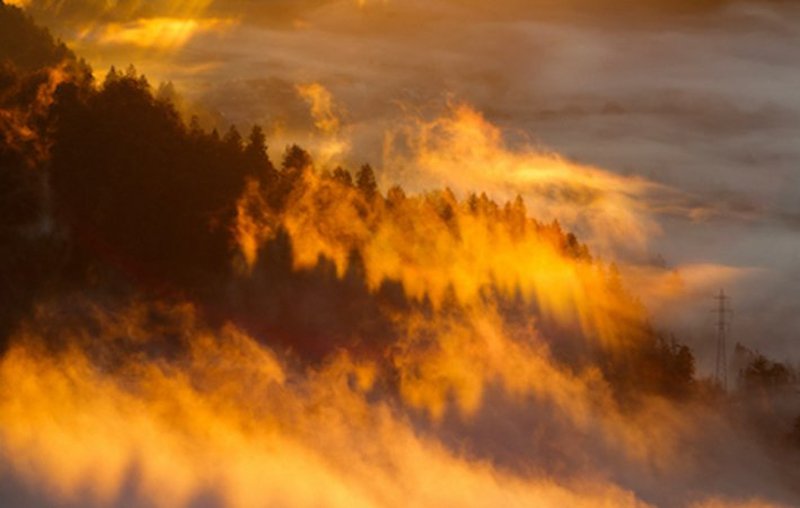 Siberia has been told to expect more threatening wildfires after flames engulfed 800,000 hectares of Russian forest in the region, with temperatures hitting record highs.

“The fire risk has seriously flared up across practically the entire country because of the abnormal heatwave,” said Russia’s Defence Minister Sergei Shoigu. “The most difficult situation is in Yakutia.”

This week more than 2,600 firefighters were battling blazes in Yakutia, which has borne the brunt of huge forest fires in recent years.

Russia’s president Putin has ordered the defence ministry to assist local authorities, while the army deployed several water-dropping Ilyushin Il-76 aircraft to douse the flames from the sky, Shoigu said, without specifying exactly how many aircraft were sent.

The Siberian fires have raised fears about the permafrost and peatlands thawing, releasing carbon long stored in the frozen tundra.

Meanwhile, ash from the fires could blanket nearby snow cover, turning it dark so that it absorbs more solar radiation and warms even faster.

In both 2019 and 2020, Yakutia’s wildfires led to record amounts of greenhouse gases being released from the region, according to the Copernicus Atmosphere Monitoring Service (CAMS), part of a European Union observation programme.

In just the last six weeks, fires in the region have spewed out around 150 megatonnes of carbon dioxide equivalent – close to the 2017 annual fossil fuel emissions of Venezuela, said Mark Parrington, a senior scientist at CAMS.

The devastation in Siberia comes after the revelation that more than twice as many acres burned in the first six months of this year in California as a result of wildfires than during the same period last year, with hundreds more fires, according to official reports.

June saw a series of destructive blazes that swept through rural counties at the northern edge of the state, fuelled by a historic Pacific Northwest heat wave that has already seen record temperatures.

About 4,600 fires scorched 74,000 acres across the parched state between 1 January and 4 July, compared with roughly 3,800 fires and 31,000 acres during the same time in 2020, the California Department of Forestry and Fire Protection said. Those numbers do not include losses from fires over the last week.

This week more than 2,600 firefighters were battling blazes in Yakutia, which has borne the brunt of huge forest fires in recent years.

0
SHARE:
ESG a key factor in 13% of ratings actions says AM Best