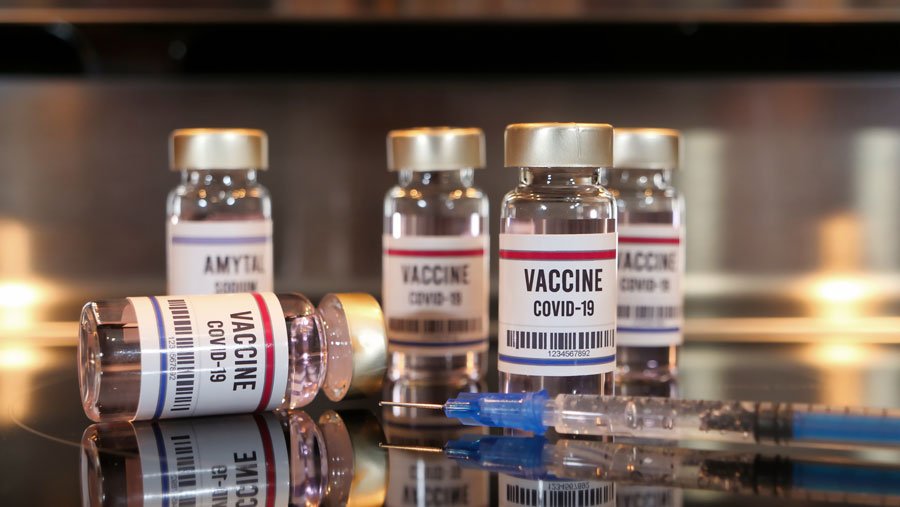 A new survey conducted in the aftermath of Oxford University’s announcement of a breakthrough vaccine against COVID-19 has revealed a worrying level of confidence amongst the British public.

According to the survey ­– a poll of 8,039 in the UK conducted by Pipslay  – 40% said they  are less confident about receiving the Oxford vaccine amid doubts over its test results.

Within a week of AstraZeneca-Oxford’s vaccine team declaring their successful trial results, the UK government had asked the country’s independent medicines regulator to approve the vaccine for temporary supply.

If authorised, the UK will be one of the world’s first countries to receive the COVID-19 jab.

However, the vaccine remains shrouded in controversy, with questions raised over the test results that had a dosing error.

Specifically, concerns have been raised that the published test results are in fact an average percentage taken from two separate doses of the vaccine, with preliminary data suggesting that the immunisation was more effective in trial participants who received a lower dose.

The vaccine developed by the University of Oxford and pharmaceutical giant AstraZeneca was found to be, on average, 70% effective in a preliminary analysis of phase III trial data, the developers announced on 23 November.

However, the analysis found a striking difference in efficacy depending on the amount of vaccine delivered to a participant.

A regimen consisting of 2 full doses given a month apart seemed to be just 62% effective. But, surprisingly, participants who received a lower amount of the vaccine in the first dose and then the full amount in the second dose were 90% less likely to develop COVID-19 than were participants in the placebo arm.

“We’re slightly in danger of rushing to compare apples and oranges,” said Daniel Altmann, an immunologist at Imperial College London. “There’s a long, long way to go before these data settle down and get reported and published in full.”

Despite the uncertainty over the test results , the Piplay survey also found that 53% of Britons are hopeful that the Oxford vaccine will become available in the UK towards the end of the year.