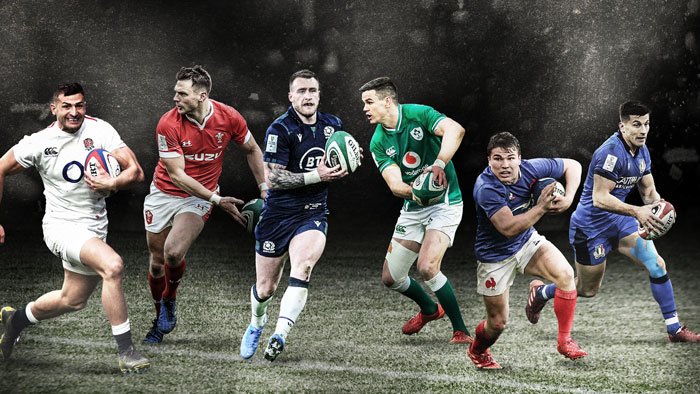 The prestigious Six Nations rugby tournament could be in doubt this winter after France raised concerns over the worrying levels of current COVID infections in the UK and Ireland.

The French government has so far approved only France’s opening match of the tournament, which is set to take place in Rome against Italy on Saturday 6 February.

Following the talks the French sports minister Roxana Maracineanu said: “We keep the first match but, on the other hand, when it comes to Ireland and England [the second and fourth matches], we absolutely need to have the necessary guarantees from those countries.

“There has to be proof that the other nations’ virus framework respects the same requirements [as France] in terms of precautions. We expect the same thing from other teams.”

The latest development is something of a setback for rugby fans given that at the weekend French rugby federation president Bernard Laporte remained optimistic that the Six Nations would go ahead as scheduled despite the coronavirus pandemic.”It’s a puzzle, but I think we shouldn’t be alarmed about the Six Nations tournament,” Laporte told French radio station RMC on Sunday 10 January.

“The tournament will be played with a health protocol decided by the government,” he said. “Everything went well in the autumn [for the Autumn Nations Cup], it will be the same for the upcoming Six Nations tournament, I’m not that worried.”

The women’s Under-20s Six Nations, which is traditionally run in tandem with the men’s, is set to be postponed until April with official confirmation of the delay expected later today.

The French government’s directive this week to Top 14 clubs not to play English or Irish opposition during January led to the European Professional Club Rugby pulling the plug on the final two pool rounds of the Champions Cup and Challenge Cup, which were due to be played over the next two weekends.

However the Six Nations has pointed out that international tournaments are different to club competitions because once players come into camp having been tested, they operate in a bubble, and are only allowed outside with permission.