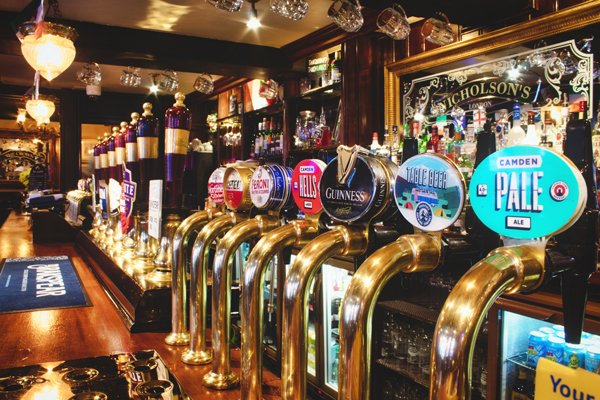 Small businesses in the UK have welcomed the news of a £5 billion cash injection to aid the fight for survival but said they hope to see more support in this week’s budget.

Responding to news that the Government will issue £5billion of new grants to businesses in England, Federation of Small Businesses (FSB) National Chair Mike Cherry said the funding was much needed but questions the ability of local authorities to get the grants to where they were most needed within the supply chain.

“It is an extremely challenging time for small businesses who have fought tooth and nail to stay afloat in the last year, so we are pleased that our calls for further cash grant support will be heeded,” he said. “This money – £5billion for 700,000 businesses – is a significant cash injection for non-essential retail, pubs, bars, restaurants, gyms, hairdressers and beauty salons. It will provide a much-needed lifeline, offering firms some reassurance as we look to put lockdowns behind us and focus on a vaccine-fuelled recovery.”

However, Mr Cheery added there needed to be greater level of discretion as to how the money was distributed.

“The Government’s announcement also contains £425million for suppliers and others that have lost trade,” he explained. “Healthy supply chains are crucial to the economy, but many, particularly those in the event and hospitality sectors, have collapsed during the crisis. That is why it is disappointing that the amount of discretionary grant funding provided amounts to only five per cent of the total, as this will make it difficult for Local Authorities to reach many of those firms in the supply chain.

“Over half of those on furlough are outside of retail, leisure and hospitality, so the amount of ARG funding may need to increase to match the real pain in the economy.

“Councils must also prioritise issuing their grants. Government figures show that only 13 per cent of existing funds given to them by the Treasury in mid-November had reached businesses by mid-January. They should be in a big race to stop supply chain businesses from going bust and have no excuse for any delays. They must increase the speed at which they get the money they do have out the door and into businesses’ bank accounts as we look to the future.”

Mr Cherry added: “We hope this announcement will be followed up at Budget by further good news for those that have been excluded from income support throughout this crisis.  We have presented fully worked-up policy solutions to Government, alongside others.  Ministers now have the chance to choose which of these to go for.”

0
SHARE:
Porsche expected to up its stake in electric vehicle manufacturer: reports