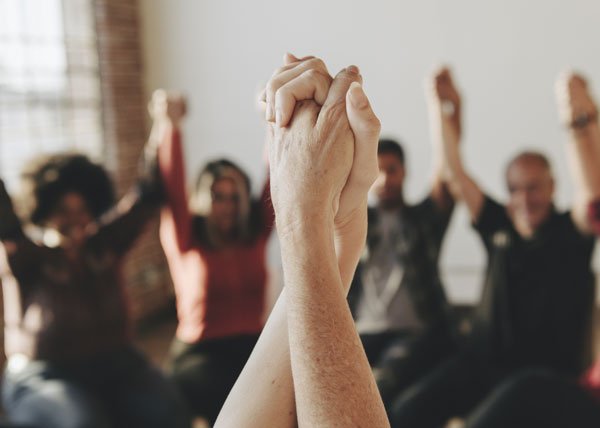 As the World marked Mental Health Day yesterday two reports have highlighted the UK’s small-to-medium enterprises (SMEs) are in the midst of a major mental health crisis.

Data firm GlobalData reported more than one third of UK SMEs enterprises increased their support for mental and physical wellbeing since the start of the COVID-19 pandemic. It came as a survey by small business insurance provider Simply Business, revealed that almost half (47%) SMEs are worried about their mental health.

GlobalData said it had found 67.8% of people in the UK had revealed they were at least slightly concerned about their mental wellbeing as a result of the pandemic.

Benjamin Hatton, Insurance analyst at GlobalData, said: ‘‘It is refreshing to see that a healthy percentage of UK businesses are acknowledging the importance of supporting their employees’ mental health, especially after such a difficult period. Some of the support we have seen ranges from establishing a head of wellbeing to paid mental health sick days to mental health cover on private medical insurance. The cost to businesses and insurers for these problems continues to rise, so it makes sense to see so many firms looking to enact such changes.”

According to the company’s report mental illness-related claims accounted for the largest proportion of paid income protection claims value in 2020, at 32.4%.

Simply Business said it had found since the beginning of the pandemic, a third (30%) of SMEs had experienced depression, three in five (62%) felt the effects of stress and over half (55%) suffered from anxiety. On top of this, more than half of small business owners (51%) had also had problems with their sleep.

Additionally, more than a quarter (27%) of self-employed people have suffered with low self-esteem since the beginning of the pandemic, while a fifth (19%) experienced loneliness – heightened by various lockdowns.

Worryingly, 82% of self-employed people in total have suffered with poor mental health since the beginning of the pandemic – a time when thousands of small businesses were either forced to close or have been significantly impacted by various lockdowns and restrictions.

The vast majority, if not all, said that any symptoms of poor mental health have either been caused by or made worse by the Covid-19 pandemic.

Financial worries were cited as the biggest negative impact on small business owners’ mental health, with two in three (61%) saying it has negatively affected their mental wellbeing in the past 12 months.

This was closely followed by not being able to see family or friends during lockdowns (60%), uncertainty surrounding their business (44%), and stress (48%).

Almost one third (28%) of SME owners cited isolation or loneliness as a factor in their poor mental health, and nearly a quarter (24%) said a lack of physical exercise also affected them during the height of the pandemic.

Alan Thomas, UK CEO at Simply Business, said: “Few have been hit harder by the effects of the pandemic than the self-employed. Livelihoods are on the line as a result of Covid-19, with small business owners facing an unprecedented amount of pressure.

“Clearly this has had a huge impact on their wellbeing – the scale of which can be seen in the results of this study. Eighty-two percent of SME owners report poor mental health, and 55% are suffering from anxiety.

“It’s a situation which should concern us all because small businesses are vital to our economy and communities and will be central to our collective recovery. We must continue to protect small businesses and, crucially, the individuals behind them, as much as we can.”

Simply Business said it had found since the beginning of the pandemic, a third (30%) of SMEs had experienced depression, three in five (62%) felt the effects of stress and over half (55%) suffered from anxiety. On top of this, more than half of small business owners (51%) had also had problems with their sleep.