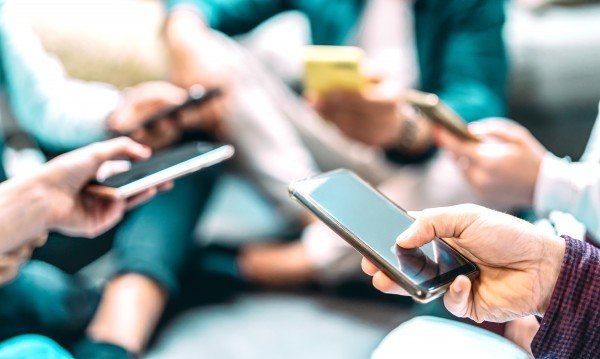 One of the world’s leading web science pioneers has called on the world’s social media companies to come up with a definition of what constitutes misinformation.

James Hendler, Director of the Institute for Data Exploration and Applications at Rensselaer Polytechnic Institute has said action needs to be taken to address the gaps in how misinformation is identified and could be eradicated.

He said absent is a set of societally agreed upon rules, like those that define slander and libel, companies currently create and enforce their own policies and the results have been mixed at best.

He continued as exemplified in disputes over the 2020 presidential election results, political polarisation is inflamed by a proliferation of online misinformation. A co-author of the 2006 Science article that established the concept of web science, Mr Hendler said that “as society wrestles with the social, ethical, and legal questions surrounding misinformation and social media regulation, it needs technology to help inform this debate.”

“People are claiming artificial intelligence will handle this, but computers and AI are very bad at ‘I’ll know it when I see it,’” he added. “What we need is a framework that makes it much clearer: What are we looking for? What happens when we find it? And who’s responsible?”

In the USA the legal restrictions on social media companies are largely dictated by a single sentence in the Communications Decency Act of 1996, known as Section 230, which establishes that internet providers and services will not be treated as traditional publishers, and thus are not legally responsible for much of the content they link to. According to Mr Hendler, this clause no longer adequately addresses the scale and scope of power these companies currently wield.

“Social media companies provide a podium with an international reach of hundreds of millions of people. Just because social media companies are legally considered content providers rather than publishers, it doesn’t mean they’re not responsible for anything on their site,” Mr Hendler warned. “What counts as damaging misinformation? With individuals and publishers, we answer that question all the time with libel and slander laws. But what we don’t have is a corresponding set of principles to adjudicate harm through social media.”