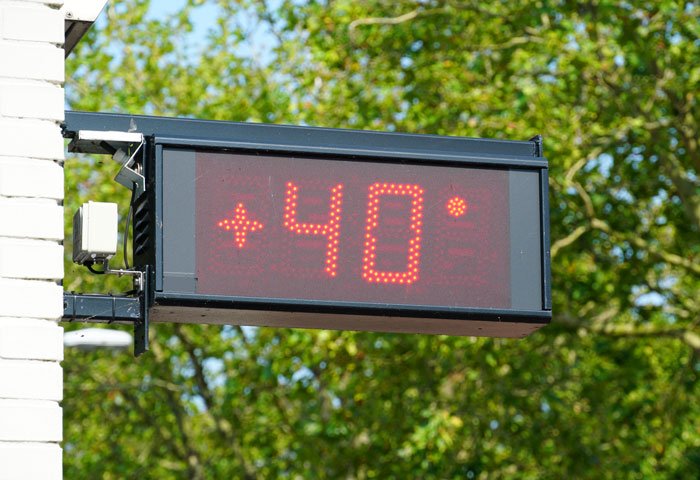 At least eight people have been killed in wildfires that have caused widespread damage across southern Turkey, ravaging coastal resorts and forcing tourists to flee.

The blazes have been raging for the past week as Turkey grapples with its worst fire crisis in a decade.

On Monday (2 August) Turkish authorities said more than 130 blazes had been contained as firefighting efforts continued.

The worst fires have occurred along Turkey’s Mediterranean and Aegean coasts – a major tourist region.

A heatwave across southern Europe, fed by hot air from Africa, has led to the wildfires across the Mediterranean.

Temperatures in Greece and nearby countries in southeast Europe were expected to climb to 42 degrees Celsius (more than 107 Fahrenheit) yesterday in many cities and towns and ease only later this week.

Experts have consistently said that climate change is fuelling extreme weather events around the world, increasing both the frequency and intensity of such blazes.

According to Mark Diesendorf, an associate professor at the University of New South Wales in Australia, climate change produces heatwaves and droughts, which in turn creates dry vegetation that more easily ignites large fires.

Elsewhere, firefighters have been trying to contain wildfires in parts of Greece, Spain and Italy.

Italy’s national fire service said it had to deal with more than 1,500 flare-ups across the country on Sunday.

In the eastern city of Pescara, at least five people were injured after a fire forced the evacuation of hundreds from beach resorts and homes.

In Greece, five villages have been evacuated in the Peloponnese region, where temperatures are expected to reach up to 45C this week.