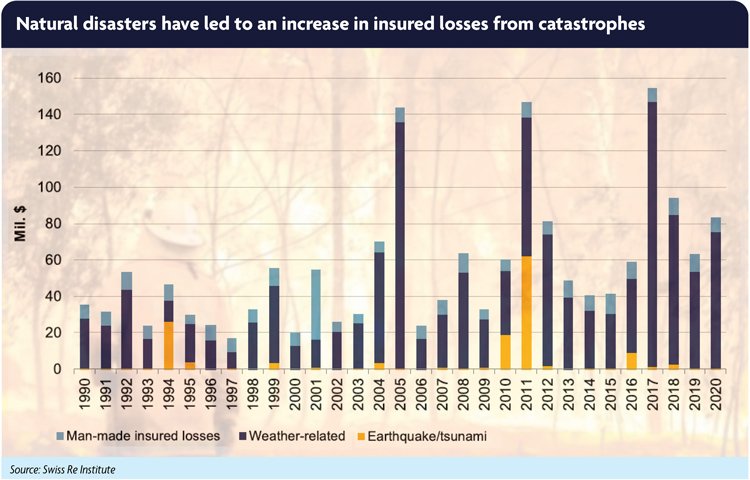 S&P: reinsurers may be significantly underestimating exposure to climate risk

With the important COP26 climate change summit in Glasgow only a matter of weeks away, S&P Global Ratings has suggested that (re)insurers could be underestimating their exposure to natural catastrophe risk by as much as 50%.

“Unmodeled risks and the inherent difficulties in attributing extreme events to climate change create the risk that climate change may not be fully reflected in catastrophe modeling, particularly in the short term,” according to the report, Global Reinsurers Grapple With Climate Change Risks.

“If (re)insurers are not properly accounting for the impact of climate change in their catastrophe modelling and pricing today, it could lead to significant unexpected volatility in their earnings and capital, resulting in pricing corrections that could have implications for the cost of reinsurance purchased by primary writers, thereby hitting their profitability and risk profiles as well.”

On a more positive note, the report acknowledged that reinsurers have increased their efforts to incorporate climate change in decision-making processes, particularly in risk management, exposure management, and pricing.

“We believe that those companies that take a more proactive approach to understanding and adapting their exposure to climate risk will be better protected against future capital and earning volatility linked to climate-related losses,” said Dennis P Sugrue, S&P Global Ratings credit analyst.

S&P noted 71% of reinsurers responding to its survey consider climate change in their pricing assumptions, but only 35% include a specific component of the price allocated to climate change. This ranges from 0%-10% of the rate charged on average and does not appear to be a significant determinant of market pricing.

S&P said that a comparison of historical premium rate movements for global catastrophe insurance versus the amount of estimated rate increases needed to account for future climate-driven losses is a good demonstration of why annual repricing is not a solution on which reinsurers should rely too heavily.

“(Re)insurers may consider that the effects of climate change will not be felt for some time, and that, at present, the ability to annually reprice most property policies provides them with some insulation,” added the report. 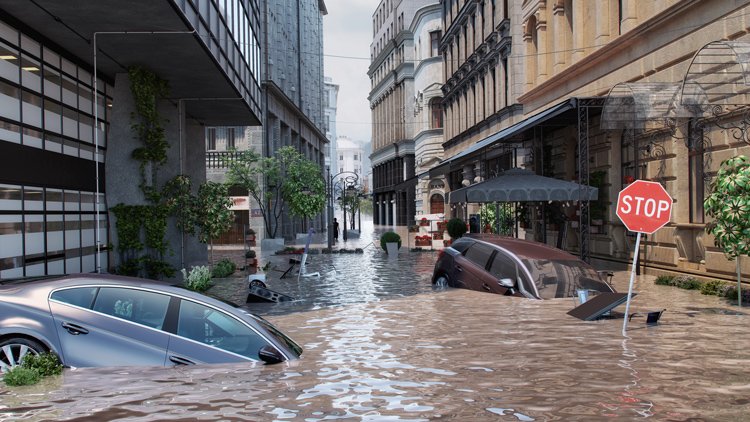 S&P noted 71% of reinsurers responding to its survey consider climate change in their pricing assumptions, but only 35% include a specific component of the price allocated to climate change. This ranges from 0%-10% of the rate charged on average and does not appear to be a significant determinant of market pricing.