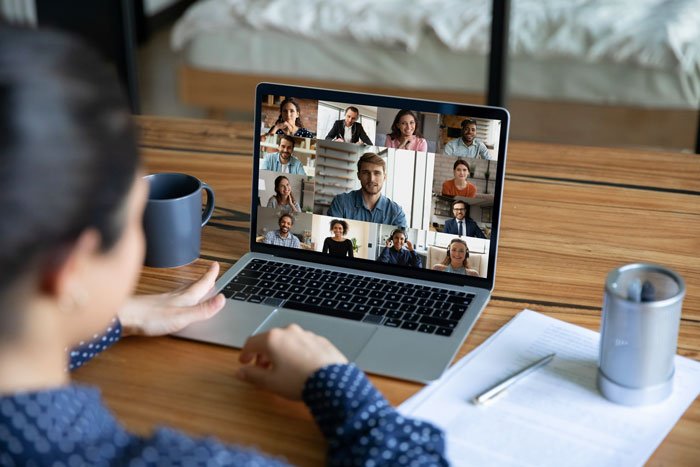 While businesses are feeling a productivity boom from remote working a fifth of UK employees feel they are getting less recognition within their career as a direct result of being outside of the workplace.

Digital coaching firm Ezra conducted a survey of more then 1,000 UK office workers and found that while staff may be delivering more there is a growing disconnect from being away from their colleagues and line management.

The firm said the research found there are positives to this change in the way we work and the with 44% of respondents saying they feel more productive within our role as a result. 42% also feel their productivity hasn’t changed when comparing working from home to the office, with just 15% stating they get less done working remotely. It found 55% of workers also stated that they would be more likely to work additional hours to those required while working from home.

However, while working remotely has increased productivity and the number of hours worked for many, as many as a fifth of workers feel that their efforts are going unnoticed. The research found that 20% of workers feel they now receive less recognition within the workplace due to the nature of remote working.

In total 72% feel that they received the same amount of recognition even when putting in additional work, with just 8% feeling they gain more recognition while working remotely.

Despite the concerns around a lack of recognition, the vast majority feel safe within their role. Just 10% of those surveyed stated that they were worried that a move towards remote working for the long term would see them lose their job as their role outsourced.

Commenting on the results of the research Ezra founder, Nick Goldberg, said: “An interesting dynamic is currently emerging within the workplace whereby employees are enjoying the flexibility that remote working provides; however, they are starting to feel perhaps a little disconnected from the physical aspect of their role.

“For many, work satisfaction is based on a wide variety of factors and some of these factors simply can’t be obtained, or replicated, in a remote format. Workplace benefits, social interaction, the competition of the workplace or the buzz of an office, these are all things that we’re starting to realise we do actually miss to some extent.

“Hopefully, as the vaccine rollout continues, we will start to see the scales tip more in favour of a return to the workplace. In the meantime, the good news is that many feel safe within their roles albeit remotely and don’t fear a wave of outsourcing to further cut costs.”

The firm said the research found there are positives to this change in the way we work and the with 44% of respondents saying they feel more productive within our role as a result. 42% also feel their productivity hasn’t changed when comparing working from home to the office, with just 15% stating they get less done working remotely. It found 55% of workers also stated that they would be more likely to work additional hours to those required while working from home.