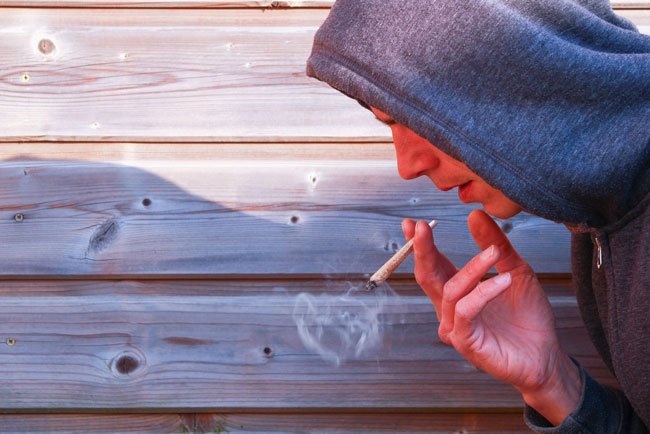 The growth in the legal North American cannabis market continues to gather pace, with Virginia Governor Ralph Northam signing a bill that legalises the simple possession of marijuana.

The move is a seminal one as it makes the state the first in the US South to allow the drug’s recreational use, the governor said.

It also follows New York Governor Andrew Cuomo’s signing a bill last month which paves the way for recreational sales of marijuana to begin in the state next year, another ground-breaking decision which is set to provide a huge commercial boost to cannabis farmers.

Indeed, New York’s legalisation of recreational marijuana could generate $5 billion in sales for the first year, according to the head of one of the country’s biggest producers, Ben Kovler, CEO of Green Thumb Industries.

“Seventy-one days from now, Virginia will no longer police adults possessing small amounts of marijuana,” Northam said at this week’s ceremonial signing of the bill.

Northam cited a report by the Joint Legislative Audit and Review Commission that showed Black residents were more than three times as likely to be arrested for possessing small amounts of the drug.

“We are moving forward in a way that promotes equity, provides a clean slate to those with prior convictions, and reinvests in the communities harmed by over-criminalization,” he said.

The legislation allows anyone aged 21 or more to possess up to one ounce (28.4 grams) of marijuana.

People in the state can cultivate up to four cannabis plants per home for personal use.

NORML, a pro-marijuana group, celebrated the decision as an “extraordinary victory for cannabis justice” in the state.

The timeline for the state to adopt provisions licensing commercial cannabis production and sales is 1 July 2024.

The legislative thrust of states such as Virginia and New York is also being witnessed at the national level.

On Monday, the US House of Representatives passed legislation that lets banks provide services to cannabis companies in states where it is legal, a step towards levelling what analysts call a barrier to the development of a national industry.