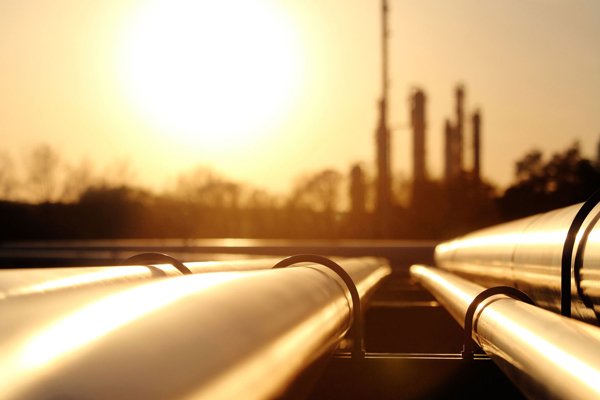 Environmentalists have hailed the decision by Australian insurance group Suncorp to announce sweeping restrictions on underwriting fossil fuel risks as a major step by the industry to fight climate change.

The firm has published its Responsible Business Report 2020 which contained a range of new steps to reduce its exposure to fossil fuel risks.

Peter Bosshard, Global Co-ordinator of the Insure Our Future campaign, said: “With Suncorp’s new policy the exit of the global insurance industry from the oil and gas sector has started. Self-proclaimed climate leaders like Allianz, AXA and Zurich, which still play an active role in insuring oil and gas, should follow Suncorp and end their cover for new oil and gas exploration projects as well.”

However, campaigners say certain loopholes in the policy still remain. The policy fails to mention oil and gas pipelines and gas-fired power stations, both of which require a rapid phase-out from insurers in order to limit global warming to 1.5C.

“Suncorp has sent a clear message that it will not be a part of the Federal Government’s gas expansion plans, with an updated policy released today that bans the company from investing in, financing and insuring new and additional oil and gas exploration and production,” it said. “Suncorp first released its Fossil Fuels Guideline in 2019 with a ban on financing, investing in and underwriting new thermal coal mining and coal-fired electricity generation, and a phase out of all thermal coal exposure by 2025. This guideline has now been broadened to include a phase-out of oil and gas exploration and production underwriting exposure by the same date, and a staged reduction of direct investment in oil and gas production companies, based on the emissions intensity of the producer, reaching full phase-out in 2040.”

It added: “Suncorp’s move leaves QBE isolated as the only Australia-based major insurer without a policy restricting oil and gas investing and underwriting. QBE’s continued willingness to invest in and insure climate-destroying oil and gas projects is not only a major reputational risk, but it also makes little business sense.

“The insurance industry is reeling from ever-worsening storms, droughts, floods and bushfires fuelled by global warming. Insurers including Suncorp and QBE are consistently under-estimating the cost of claims they face due to “natural” disasters, and yet QBE continues to shoot itself in the foot by insuring the industries contributing the most to the crisis.

“QBE, like Suncorp, announced an end to underwriting new thermal coal projects in 2019. It should now broaden this restriction to oil and gas projects.”