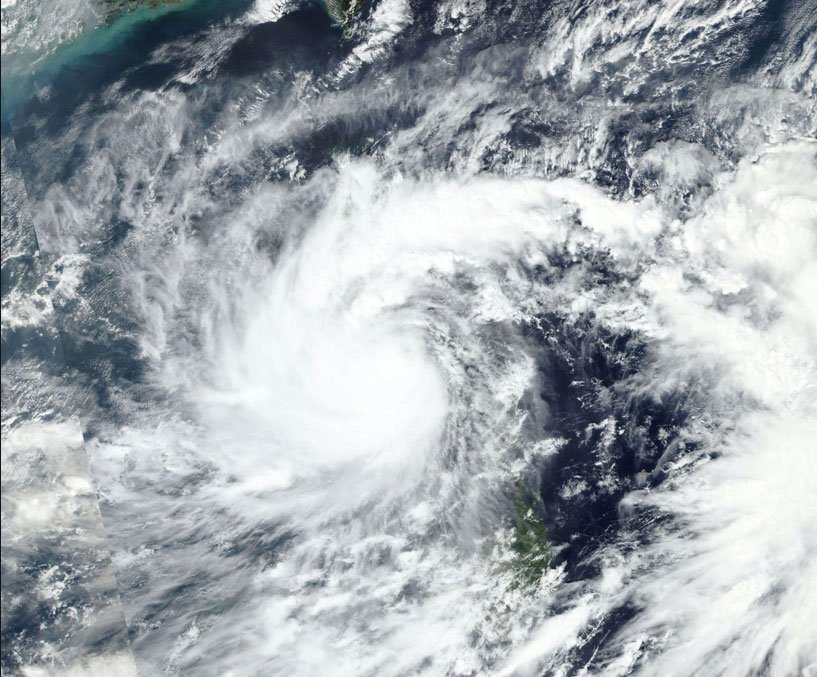 Super Typhoon Goni, the equivalent of a category 5 hurricane, slammed the eastern portion of the Philippines on Sunday morning and crossed several provinces including near the capital before heading to the South China Sea.

The Philippines’ 18th storm this year is “the strongest landfalling tropical cyclone in history, according to Jeff Masters, a meteorologist at Yale Climate Connections.

The previous record was held by Super Typhoons Meranti and Haiyan, which hit the Philippines in 2016 and 2013 respectively

The world’s strongest storm this year has killed at least 16 people in the Philippines, and sent tens of thousands more to evacuation centres, risking coronavirus infection.

Nearly 458,000 people were evacuated mostly in the main island of Luzon, including 177 COVID-19 patients and more than 400 medical staff from 10 quarantine facilities, the nation’s disaster risk-monitoring agency said in a report on Monday.

Most of the fatalities were in Albay and Catanduanes provinces south of Manila, some of them swept away by raging waters, according to the region’s disaster risk-monitoring agency.

More than 65% of homes in Catanduanes, the province where Goni made landfall, were damaged and electricity and telecommunication lines are still down, its Governor Joseph Cua said in a briefing.

Six power plants are shut, and together with felled electric posts and damaged transmission lines, left 125 cities and towns without electricity. The power outage may lead to problems in the cold management of COVID-19 test kits and specimen, Duque said.

The storm is also reported to have damaged 1.1 billion pesos ($23 million) worth of crops and affected the livelihood of 20,000 farmers.

Goni moved away from the main Luzon Island Sunday night. Another storm, Atsani, may make landfall in the Philippines later this week, the weather bureau said.

An average of 20 cyclones pass through disaster-prone Philippines every year, which will likely complicate the nation’s fight against the coronavirus as thousands of people stay in cramped evacuation sites.