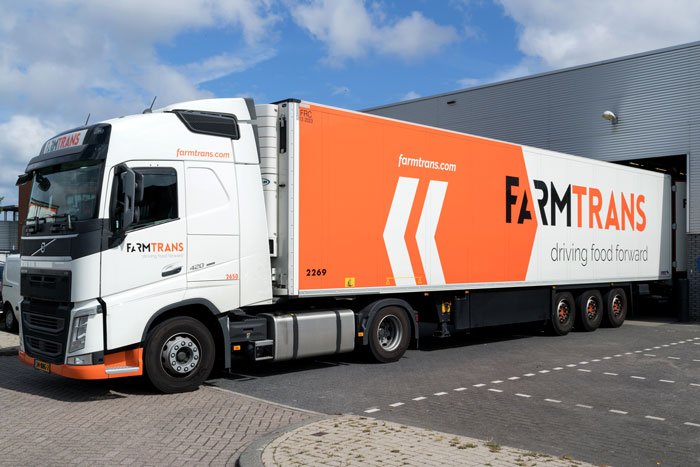 Supply chain risks and complexities are the most plaguing challenges in the organic food manufacturing market currently, according to research released this week.

The report, by Infiniti Research, suggests that despite the continuing economic downturn, the organic food manufacturing market has been growing. However, it adds, this market is facing a number of challenges, including new entries and increasing competition, changing government policies and regulations, and the upsurge of globalisation across markets.

With the UK and the EU in the final stages of negotiations for a post-Brexit trade deal, the spotlight on the importance of supply chain management comes at a critical juncture for British food manufacturers.

It follows a warning by York Management School and the University of York that complex just-in-time supply chains and an increased likelihood of blockages are putting the UK’s food system at risk.

The report said complexity had made supply chains more vulnerable.

“Despite advances in supply chain technology and logistics, sourcing efficiency has paradoxically made supply chains more vulnerable to disruptions,” it said.

“The length and complex networks of contemporary supply chains make them difficult to regulate and manage.”

The report said the UK imported half of its food as well as 84% of fresh fruit and is “dangerously dependent” on Spain and the Netherlands for vegetables, with trade relying on frictionless borders.

“The degree to which this dependence can be sustained after Brexit is a moot point, to say the least. The UK government in partnership with the food industry must rethink this reliance on such a vulnerable food system in the COVID-19 recovery period,” it said, urging the government to consider diversifying port capacity and to address labour and migration policies in the agrifood sector.

“Failure in complex supply chain networks might also manifest as a form of deadlock, where all parts of the network are stopped waiting for resources, and the complex interdependencies between the parts (organisations and processes in the supply chains) of the network make freeing the deadlock extremely difficult.”

The UK’s just-in-time supply chains mean an individual store places an order in the morning via in-store electronic point of sale algorithms, which is then passed to supermarket headquarters, for example.

Before noon the same day the order is relayed to a third-party supplier in a country such as Spain and the supermarket then expects delivery of this order the next day in what is termed a “day-one-for-day-two system”.

“Political disruptions, such as Brexit in the UK, can also expose vulnerabilities in systems, for example, dependence on a small number of suppliers,” the report said.

If such an event coincided with “large-scale systemic shocks, such as COVID-19” this could overlap and trigger shocks elsewhere in the system putting food supply at risk.