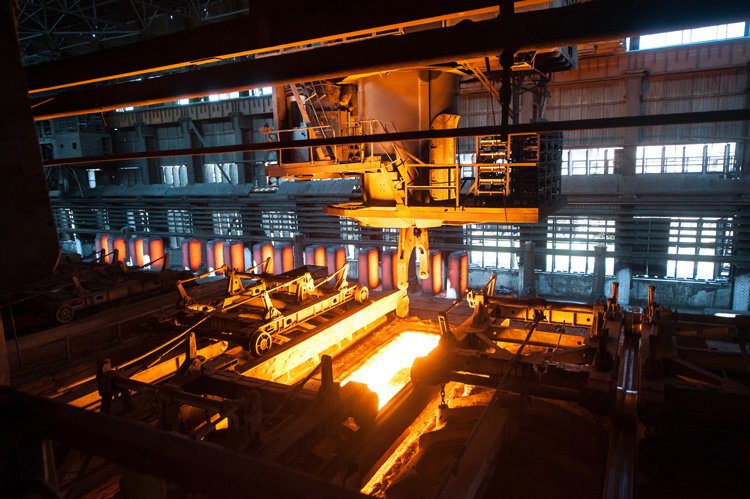 As the UK Foreign Secretary headed to Brussels to seek a solution to the trade impasse with the European Union, business leaders have warned the fragility of the global supply chain demands urgent action.

The Confederation of British Industry has released its month Industrial Trends Survey which saw UK manufacturing output growth in the quarter to December accelerating to its fastest pace since July.

However, manufacturers’ inventory positions deteriorated further in December, with stock adequacy of finished goods worsening to a new record-low position for the second month in a row.

The survey of 258 manufacturing firms saw output increasing in 15 out of 17 sub-sectors, with growth being mostly driven by the food, drink & tobacco and motor vehicles & transport equipment sub-sectors.

Total order books in December were judged to be ‘above normal’ to a similar extent to last month’s record high, while export orders were rated as broadly ‘normal’.

The news prompt a call to action by Tom Crotty, group director at INEOS and chair of the CBI Manufacturing Council.

“While it is positive that manufacturing activity has remained strong, we have also seen a further worsening in stock adequacy of finished goods,” he said. “At a time of continuing global supply chain difficulties, labour shortages and material shortages, the government should seek longer-term solutions that promote growth and investment in UK manufacturing.

“On Covid-19, the government must offer clear guidance in good time for manufacturers to continue operating safely as the country grapples with the Omicron emergency.”

Output growth accelerated to a fast pace in the quarter to December (+29% from +17% in November), according to the survey.  Output increased in 15 of 17 sub-sectors, with growth mostly driven by the food, drink & tobacco and motor vehicles & transport equipment sub-sectors. It added manufacturers expect output growth to ease somewhat in the next three months (+23%).

Anna Leach, CBI Deputy Chief Economist, said while demand is strong the spread of Omicron was a major concern.

“UK manufacturing demand remains strong, and output accelerated to meet this demand in December. However, behind the scenes, firms are battling pressures on a number of fronts,” she explained. “Stock adequacy of finished goods worsened to an all-time low for the second month in a row, and continued expectations for sharp price growth are a further challenge for the sector.

“The spread of the Omicron variant will have been a blow to business confidence. However, firms will welcome the Government’s decision to move from isolation to testing as a method of controlling the virus without unduly impacting their ability to operate.”