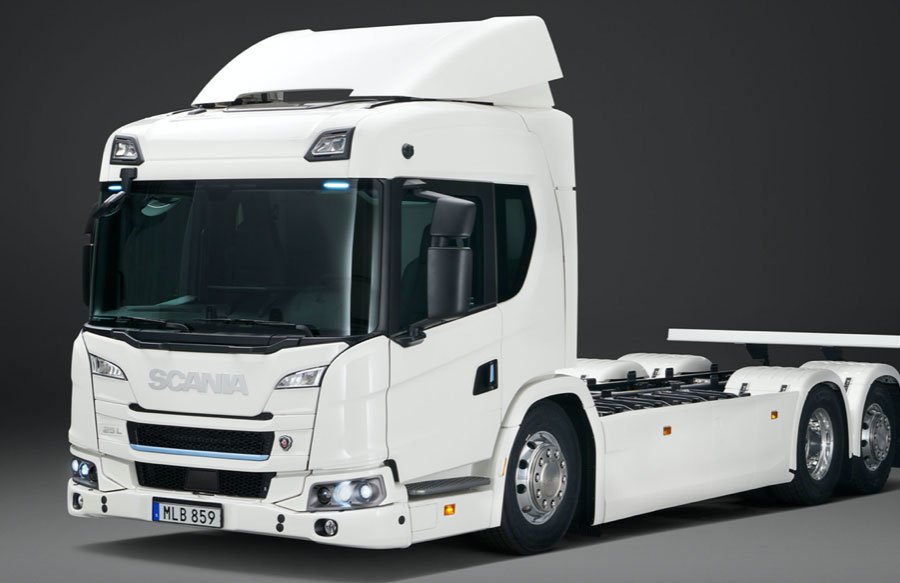 The company, owned by Germany’s Traton, said the initial step will be an 18,000-square metre facility with construction to start in early 2021.

The aim is for the facility to be fully operational by 2023.

“This is a tangible manifestation of our determination to take a leading role in heavy vehicle electrification,” Ruthger de Vries, Scania’s head of Production and Logistics, said in a statement.

Scania said the plant, which will be built adjacent to its chassis assembly plant in Sodertalje, will assemble battery modules and packs from cells which will be delivered from Swedish lithium-ion battery maker Northvolt’s factory in Skelleftea, Sweden.

The announcement by Scania follows that of fellow Swedish firm Einride, which is pioneering the development of driverless trucks in a move which it hopes could revolutionise cargo transportation by road.

Last month Einride tested the truck, known as the Pod, on the Dunsfold track in South East England.

The circuit is best known to motoring enthusiasts as that used by the BBC show ‘Top Gear’ as a test drive track.

According to Einride, the truck achieved a top speed of 80 kph on the circuit, showcasing the ability of this vehicle to be operated at the heavy goods vehicle (HGV) speed limit for the European Union.

0
SHARE:
Industry calls for greater guidance on ESG from regulators