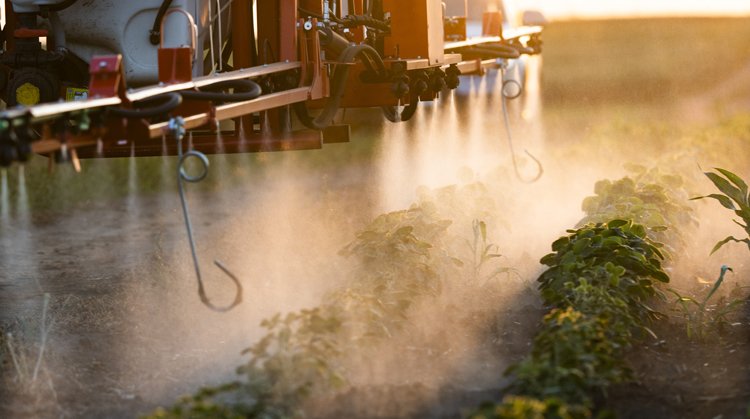 Swiss voters say no to pesticide ban and climate measures

Voters in Switzerland have rejected a measure that would have banned the use of artificial pesticides.

The rejection, in a national referendum, reflected strong opposition from the Swiss farming sector and the government, which had claimed that approval would have meant lower farm production and higher food prices.

No major country has so far banned man-made pesticides, though Bhutan announced in 2012 that it wanted to become the first nation in the world to turn its home-grown food and farmers 100 percent organic.

The Swiss initiative had been proposed by Future 3, a citizens group that is pushing for a pesticide-free Switzerland.

The group’s spokesman, Dominik Waser, said the main motivation  for the measure was protecting the health of people and the environment.

“Pesticides have a huge influence on our health and it can’t carry on like this,” he said. While the long-term impact of the chemicals is not yet fully known, studies have suggested links between synthetic pesticide use and a range of health issues.

According to the UK’s Pesticide Action Network, for example, long-term pesticide exposure has been linked to the development of Parkinson’s disease; asthma; depression and anxiety; attention deficit and hyperactivity disorder (ADHD); and cancer, including leukaemia and non-Hodgkin’s lymphoma.

The Swiss referendum also saw voters narrowly reject the government’s plans for a car fuel levy and a tax on airline tickets.

The vote, under Switzerland’s system of direct democracy, went 51% against, 49% in favour.

The result throws into doubt Switzerland’s policy on fighting climate change, given that the measures were designed to help Switzerland meet targets under the Paris Agreement on climate change.

Many voters appear to have worried about the impact on the economy as the country tries to recover from Covid-19, according to reports.

Opponents also pointed out that Switzerland is responsible for only 0.1% of global emissions, and expressed doubts that such policies would help the environment.

The Swiss government wants to bring emissions down to half of 1990 levels by 2030.

The new anti-terror laws extend police powers to prevent future attacks, making it easier for them to take preventative action when faced with a “potential terrorist”.

If police believe someone over the age of 12 is contemplating violent actions, the law allows them to conduct greater surveillance, limit their movements and oblige them to face questioning.

And with a court order, they can also place anyone over the age of 15 under house arrest for up to nine months.