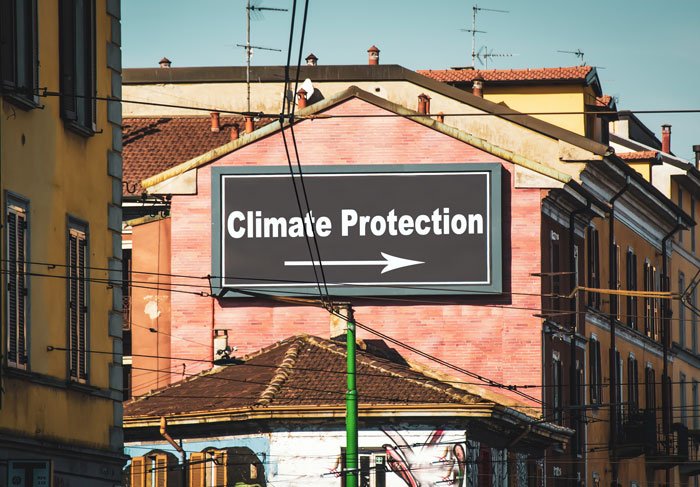 Swiss insurers will have to provide qualitative and quantitative information about risks they face relating to climate change, according to Swiss financial regulator FINMA.

The requirement is the latest in a series of moves by European authorities in recent months as they seek to impose stricter reporting obligations on banks and insurers with regard to climate change risks.

The Swiss watchdog said the step fulfils its strategic goal of contributing to sustainable development.

FINMA said it crafted the disclosure requirement after talking with industry representatives, academics, NGOs and the federal government last year.

The watchdog has previously said the risks such as natural catastrophes are substantial for the sector and merited new disclosure standards.

It added that it has based its disclosure rules on the recommendations of the Task Force on Climate-related Financial Disclosures (TCFD), the internationally recognised reference framework.

“Banks and insurance companies are required to inform the public adequately about their risks,” FINMA said in a statement.

“These also include the consequences of climate change, which could pose significant financial risks for financial institutions in the longer term.

Initially only the large banks and insurance companies (supervisory categories 1 and 2) will fall under the scope of the disclosure obligations for climate-related financial risks.

FINMA’s updated circular on the new obligations, to take effect on July 1, follows similar moves by the European Central Bank, which last year announced plans to ask lenders in the 19-country currency union to disclose their climate-related risks.

FINMA’s expectations follow those released last month by the European Insurance and Occupational Pensions Authority (EIOPA), which set out its expectations for climate change risk assessment by insurers.

The report explored the use of climate change scenarios in the Own Risk and Solvency Assessment (ORSA) addressed to national supervisory authorities.

In the ORSA, insurers should do an assessment to identify material climate change risk exposures and subject the material exposures to a risk assessment.

Climate change risks should be assessed not only in the short term but also in the long-term using scenario analysis to inform the strategic planning and business strategy.

Insurers will be impacted by climate change-related physical and transition risks. However, EIPOA said that only a minority of insurers assess climate change risks in the ORSA using scenario analysis, usually limited to a short-term time horizon.

The regulatory body said it considers it essential to foster a forward-looking management of these risks to ensure the long-term solvency and viability of the industry.

0
SHARE:
WHO: quit tobacco to reduce risk of severe COVID-19