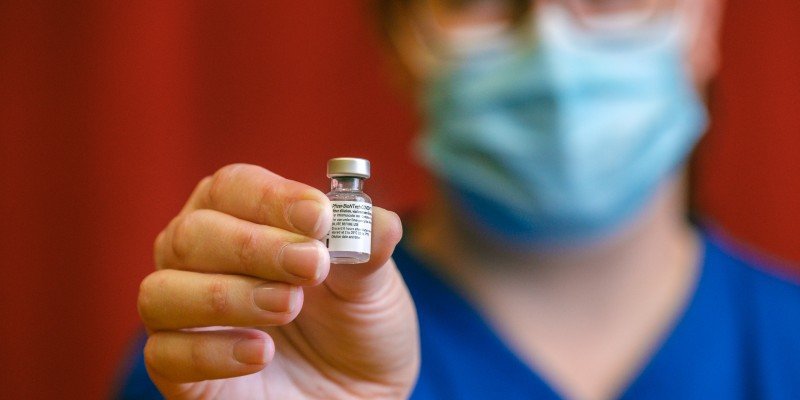 Switzerland to inoculate young against COVID

“Young people who want to be vaccinated should be given the opportunity,” Berger told NZZ, adding the government’s approval was expected to be communicated next week.

“For those with pre-existing conditions or those in contact with immunocompromised individuals who are at risk, vaccination makes sense,” he said, adding that – unlike for older populations – it would not be necessary to target a vaccination rate for the 12- to 15-year old population.

On 4 June, Switzerland approved vaccinating 12-to-15-year-old children with the COVID-19 shot from Pfizer and BioNTEch , ahead of the country’s plan to start inoculating younger people starting as early as July.

Moderna ,whose shot has been approved for adults in the country, has also submitted a request for its vaccine to be approved for 12- to 17-year-olds, currently under review by drugs regulator Swissmedic.

Meanwhile, in the UK, a statement from the Joint Committee on Vaccination and Immunisation (JCVI)  on a decision to vaccinate all 12-17 year-olds is expected in the coming days.

The government will then make a final decision on whether teenagers will be included in the mass rollout.

Vaccinating all over-18s with a first dose and two-thirds of adults with a second dose by 19 July is the latest target set by the UK government.

Current advice is that 16 to 18-year-olds can be offered a Pfizer jab if they are in a priority group, or live with someone who has a weakened immune system.

The committee may be waiting for more safety data on children who have been vaccinated in other countries, such as the US and Israel, before making its decision.