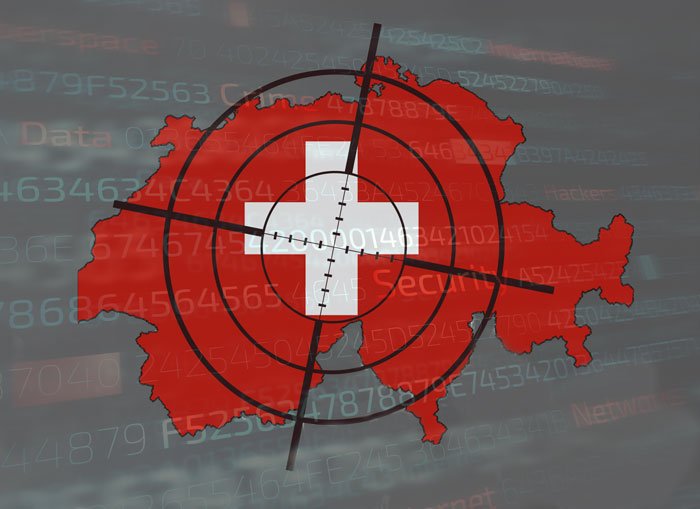 Urgent warnings have been given to firms and organisations across Switzerland following the launch of a widespread malware attack.

Police in the country have said the email based attacks began on 5 January and have continued with Switzerland the target of a wide-ranging malware email campaign.

The mail appears to come from official or public organisations such as a bank or the police.  When the user opens the document and grants permission to run macros, the PC becomes infected with the Trojan Emotet.

It has affected  thousands of businesses including one of the country’s biggest police forces. It was confirmed the Bern cantonal police force has fallen victim, the Conference of Cantonal Police Commanders of Switzerland (CPCS) announced.

“Many of these e-mails are really sent mails that have fallen into the hands of the fraudsters and are now being re-sent through them,” warned the CPCS. “The forgery can be detected if the displayed name does not match the real name.

What has exacerbated the threat said the CPCS is the mails really seem to come from the senders, this increases the chance that a user will open the document and run the macros.

“When the office document is opened the scammers try to deceive the user into agreeing to the execution of the macros by pretending that the document was created with a different version of Windows, office, and android and must be converted first,” it warned. 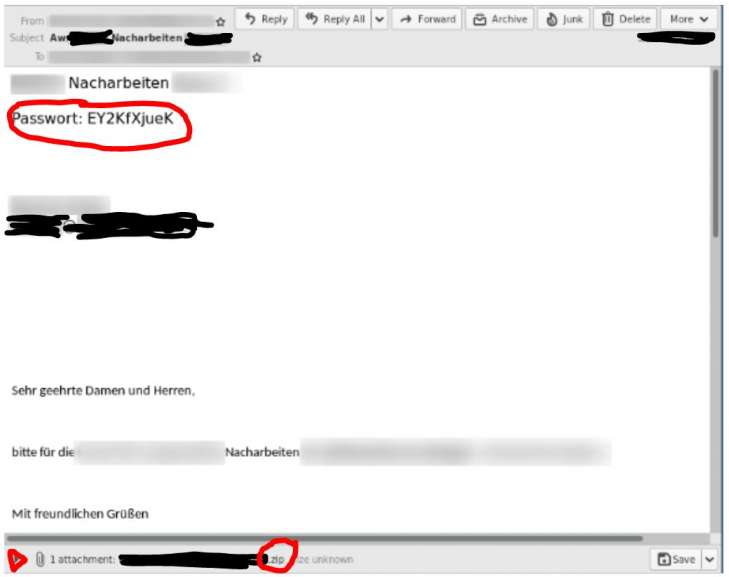