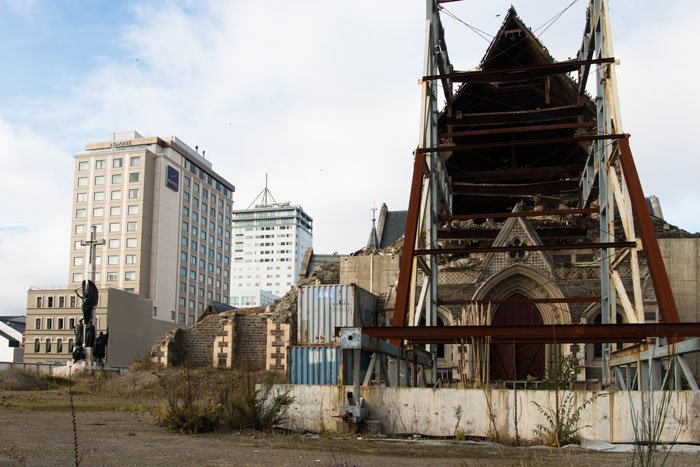 Researchers have created a new tool which will track the likely areas where those displaced will head after a natural disaster.

The Internal Displacement Monitoring Centre (IDMC) has collaborated with researchers at the Department of Statistics, University of Oxford, to develop an open source software package to estimate displaced populations post-disaster, currently with a focus on earthquakes and cyclones.

“When disasters such as earthquakes happen, governments and humanitarian organisations need to rapidly allocate aid resources to facilitate recovery, minimise the number of people displaced and reduce the long-term effects. This is a complex task that needs be undertaken in a very short space of time, with potentially serious consequences if not done well,” said a spokesman.

In a comparison of predictions against past displacement figures for over one-hundred earthquakes in 38 different countries around the world, the tool accurately predicted the total displaced population at least ten times more accurately than world leading risk models produced by the United States Geological Survey (USGS) and the Global Disaster Alerting Coordination System (GDACS). The predictions have also enabled a mapping of how the displaced population is expected to be spatially distributed, which can be used to identify displacement ‘hotspots’ in order to allocate resources more effectively.

“Being able to predict more accurately where people go in the wake of a disaster could be transformative for disaster management: it allows those coordinating the response to ensure shelters are placed in the best locations for the right number of people,” the spokesman added. “We were able to predict where populations would be displaced to over time, something that has never been done before.”

The software tool has been developed by Dr Hamish Patten and Prof David Steinsaltz, who form part of the department’s bio-demography group.

By coupling the software with mobile phone data-based displacement estimates provided by organisations such as Flowminder or Facebook Data for Good, the teams were able to predict where populations would be displaced to over time. It means that the choice of emergency shelter locations and capacities can be optimised: given a list of potential shelter locations and capacities, the software package will produce the optimal choice of shelters. This is based on minimising the driving time between displaced populations to each potential shelter location, whilst also considering the finite capacity of each shelter.

The tool is being integrated as the default risk model for IDMC, and discussions are also underway to integrate the tool into the risk models used by the International Federation of the Red Cross (IFRC).

Dr Hamish Patten, Research Associate at the Department of Statistics, said: “Working on predicting disaster-related displacement has been a very stimulating challenge, having to bridge between academia and industry to produce a neat and polished software product for the humanitarian sector, in only six-months. The success of the project was to recognise that many recently-emerged datasets and data sources that can be used to validate risk models have been, until now, almost entirely unused.”