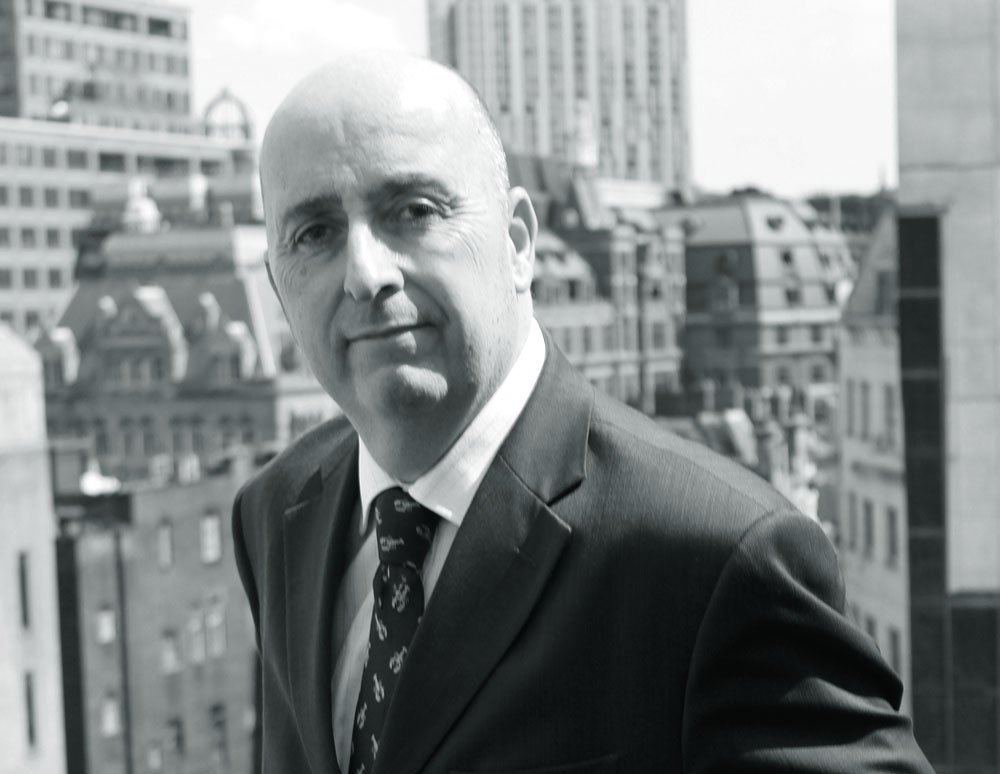 The rhetoric over the need for the climate change agenda to be rapidly advanced will no doubt ramp up next week when the leaders of the G7 nations meet in the UK.

Amid the obligatory photo calls the seven will have a range of topics on the agenda with the response to the COVID pandemic likely to be top of the list.

However, this week saw International Monetary Fund (IMF) Managing Director Kristalina Georgieva (pic below) warn climate change is already a systemic risk and that every organisation on the planet needs to wake up to the fact that action needs be taken now.

She was speaking at the Green Swan conference which saw a range of leading figures debate what the world needs to do to tackle the threats from the climate.

The virtual event was a tough watch. It did not pull any punches as to the threat that climate change poses both now and in the future. Indeed hope was pretty thin on the ground as to the lethargy of the world’s governments and businesses to the threat.

Georgieva said: “We have seen climate affecting different types of financial products and – more importantly, over time – we have recognised that we are talking about a systemic issue. Climate is, for sure, a factor today and it will be even more so tomorrow.

“This means that we have to move forward on integrating climate into the work of each and every organisation, especially those that are dealing with policy decisions that affect the viability of our economies and the financial sector.

“So, to put it simply—move the transition to the new climate economy forward. Bring emissions down and resilience up.”

She added the world needed to address the immediate elephant in the room a change and shift to low-carbon intensity, a shift that requires concentrating on pricing carbon.

“This is not an easy topic, but our research shows that if we do not move to pricing carbon—and do it fast with forward guidance on how the trajectory of carbon price will go upwards—we are not going to meet the goals of the Paris Agreement,” said Georgieva. “And therefore, how we go about pricing carbon in different country situations, and at what level to pricing, is a top of mind priority.”

The IMF are looking at three ways: tax—the most efficient way to do it; trade—which has taken off and is quite popular; and also regulatory equivalency of pricing carbon—in other words, a sort of a shadow carbon price based on regulation.

“Why are we taking these three possible ways forward? Because we want the biggest tent to bring everybody in and move on this significantly over the next few years,” she said. “We do not have time to waste. Today, we have 23 percent of carbon emissions being covered by tax or trade—we don’t have exactly the number for regulatory equivalency—and it has jumped by 5 percentage points in just this last year. So, we are on the right track, but we have a long way to go.

“But there is not just mitigation to consider. For many countries, a much more troubling factor is the criticality of climate shocks. And therefore, we are looking into vulnerability to climate shocks, and what can be done with policies to address this vulnerability. In other words, policies for resilience.”

“This would play out over time and it will demonstrate itself as we move towards lower-carbon intensity. But we need to look into this risk today. How are ‘dirty’ assets going to evolve, how will their value decline, will they be replaced by others? How we integrate this is a question we are wrestling with together with our partners in central banks and in the Network for Greening the Financial System.”

However she said there was a glimmer of hope. “The good news is that green investment is going up,” Georgieva explained. “So far this year, 140 financial institutions have invested $203 billion in bonds and loans in green projects, in comparison with 189 billion in hydrocarbon businesses.
“The bad news is we have not yet found a uniformity of standards – 200 frameworks is a little too much to handle. We have to narrow this down and accept that mandatory reporting can only be done when we have commonalities of standardized disclosure and accepted frameworks.

“So, we have work to do, all of us. At the Fund, we take this extremely seriously. Count on us.”
The question Georgieva left the event with was just how seriously is the rest of the world taking the issue. It is likely we will get a good indication when the handshakes and photos end in Cornwall next week and the group communiques are released.

The IMF are looking at three ways: tax—the most efficient way to do it; trade—which has taken off and is quite popular; and also regulatory equivalency of pricing carbon—in other words, a sort of a shadow carbon price based on regulation.