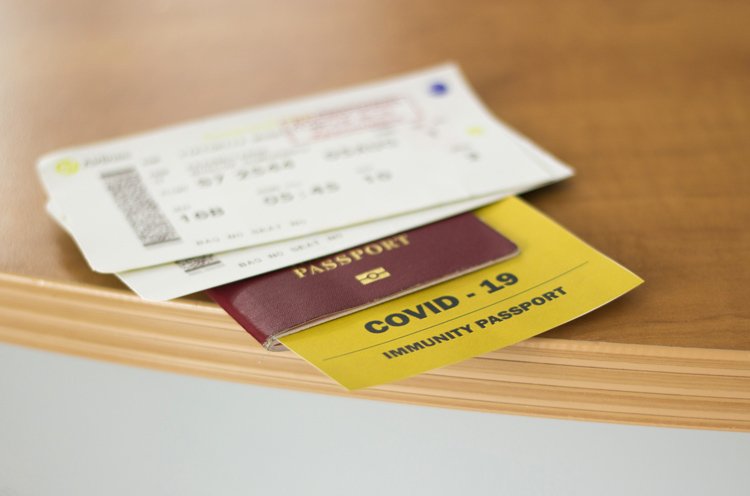 In order to avoid a further hit the beleaguered hospitality industry, the UK government has confirmed plans to introduce vaccines passports in nightclubs and other indoor venues in England this month.

Vaccines minister Nadhim Zahawi said it was the right time to introduce the certificates, as all over-18s will have been offered two jabs by the end of September.

Speaking to Trevor Phillips on Sunday, Nadhim Zahawi said the government wanted to avoid a situation where businesses continually had to open and close their doors at short notice.

The vaccines minister also said that no decision has been made on whether to offer coronavirus jabs to all 12 to 15-year-olds – and he stressed that, if this does happen, parental consent will be required.

“We are looking at, by the end of September when everyone has had the opportunity to be fully vaccinated, for the large venues, venues that could end up causing a real spike in infections, where we need to use the certification process,” Zahawi said.

“If you look at what the FA have done, they’ve done so brilliantly in terms of checking vaccine status to reopen football. That is the sort of right thing to do and we are absolutely on track to continue to make sure that we do that.”

Zahawi also reiterated that parents of healthy 12- to 15-year-olds would be asked for consent if coronavirus jabs were approved for their children –  a move expected to be approved by ministers this week.

However, the issue of vaccinations for the 12-15 age range remains contentious.

The UK’s Joint Committee on Vaccination and Immunisation (JCVI) decided last week against backing the move on health grounds alone, arguing that COVID-19 presents such a low risk to younger teenagers.

However, commentators have suggested that any such decision in that direction is likely to be overruled by the UK’s chief medical officers, who will invariably take wider considerations into account, including the risk of disruption to education.