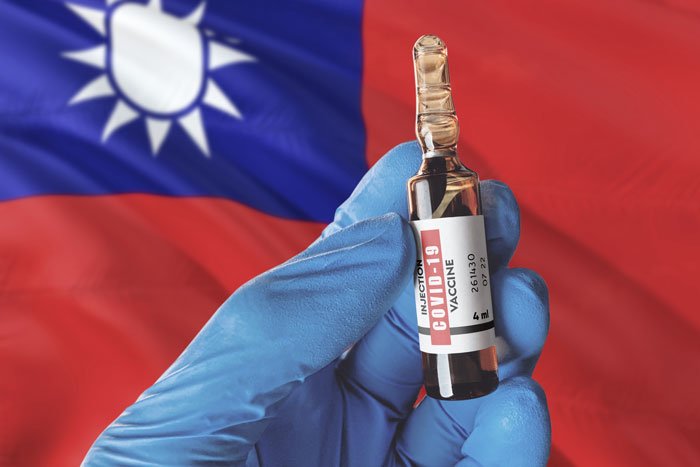 The island-wide rollout of the Medigen COVID-19 vaccine was developed by Taipei-based Medigen Vaccine Biologics Corporation.

It comes after the drug was approved for emergency use last month by Taiwanese authorities for anyone above 20 years old, with at least 28 days between the two doses.

At the time of its approval, the vaccine was yet to complete phase three trials but was granted emergency approval by regulators.

The company said there were no major safety concerns and studies showed that antibodies created were “no worse than” those created by AstraZeneca’s vaccine, and is expected to complete the final round of trials being held in Paraguay later this year.

Medigen, whose Chinese name literally means “high-end”, is a recombinant protein vaccine, similar to the vaccine developed by Novavax.

The Novavax jab uses a more traditional method of recreating part of the spike protein of the virus to stimulate the immune system.

“We have done so many experiments, everyone has seen how safe our vaccine is. There are so few side effects, almost no fever and so on. So I think everyone can rest assured,” Medigen’s CEO Charles Chen told Reuters.

Authorities also announced over the weekend they would ease virus prevention measures  to allow for larger gatherings and the opening of study centres and indoor amusement parks.

However, Health and Welfare Minister Chen Shih-chung said current Covid-19 restrictions – which include the closure of bars and nightclubs – would remain in place until at least 6 September, with the possibility of an extension if the global outbreak continued to grow.

There are also fears that Taiwan could become increasingly isolated if it keeps pursuing its “COVID-zero” strategy, with both Australia and New Zealand hinting they might abandon the approach this week once vaccinations reach a certain level.