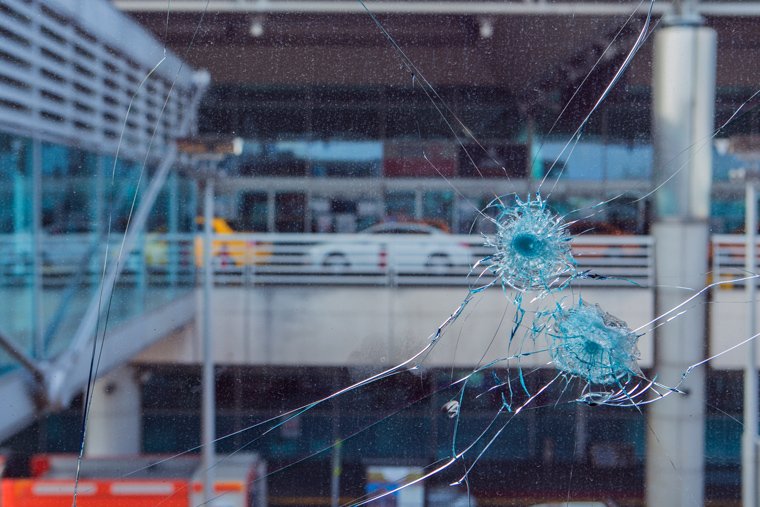 Terrorism has the capacity to become a systemic threat to the (re)insurance market, according to industry modelling specialist Risk Management Solutions (RMS).

The remarks were made as part of a blog post this week by Shruti Deshmukh, product manager at RMS, reflecting on the 20th anniversary of the 9/11 attacks:

“Unlike a major earthquake, flood, or windstorm, the attack footprint of the World Trade Center was very small – yet the insurance losses were massive. For the industry, the record US$47 billion insured losses from the 9/11 catastrophe created chaos.”

Significantly, Deshmukh said that the 20th anniversary of 9/11 will see the insurance communities further their efforts to understand how the terror threat is ever-present, shifting and changing, adding that “terrorism has systemic risk potential, as seen during 9/11 which was ultimately a clash event with many coverages triggered”.

She noted that, among direct physical damages, terrorism can affect critical infrastructure and disrupt supply chains that, in turn, disrupt businesses which can result in business interruption (BI) claims.

As such, the desire and ability of terrorists to inflict maximum impact from a disproportionally small investment means terrorism will continue to be a potential risk the insurance industry must understand, she suggested.

The terrorist threat landscape has evolved considerably since 9/11 but remains a formidable risk in 2021 – and for the foreseeable future, Deshmukh added.

On a positive note, she stressed that although the terrorist threat remains substantial today, the insurance market best practices that emerged post-9/11 are still relevant today, and the fundamentals of terrorism risk modelling have remained intact.