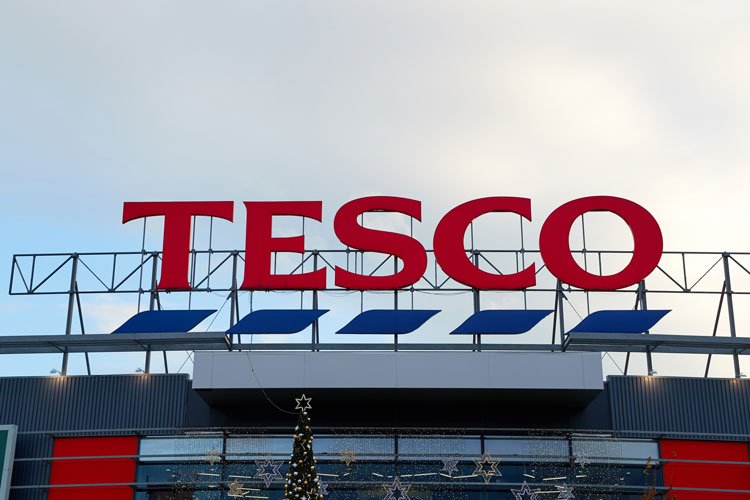 UK supermarket chain Tesco said on Sunday (23 October) that its website and app had been disrupted by an attempt to interfere with its systems.

“Since yesterday, we’ve been experiencing disruption to our online grocery website and

The supermarket giant said the problem was due to an attempt to “interfere” with its systems but there is “no reason” to believe customer data has been affected.

A Tesco spokesman said on Sunday: “Since yesterday, we’ve been experiencing disruption to our online grocery website and app. An attempt was made to interfere with our systems. which has caused problems with the search function on the site.”

“We’re working hard to fully restore all services and apologise for the inconvenience,” he said, adding that there “is no reason to believe that this issue impacts customer data and we continue to take ongoing action to make sure all data stays safe”.

The attempted cyber-attack on the UK retailer follows a recent warning by the head of the National Cyber Security Centre (NCSC) that cyber-attacks which see hackers access computer networks and lock the owners out until they pay a ransom present “the most immediate danger” to UK businesses in cyber-space.

Lindy Cameron said her agency, an arm of GCHQ, and the National Crime Agency had assessed that cyber-criminals based in Russia, and its neighbours, were responsible for the most of the “devastating” ransomware attacks against the UK.

She said these types of attack posed a threat to everyone from major companies to local councils and schools.

Speaking at the Chatham House Cyber 2021 conference, Cameron warned that not enough organisations were prepared for the threat or tested their cyber-defences.