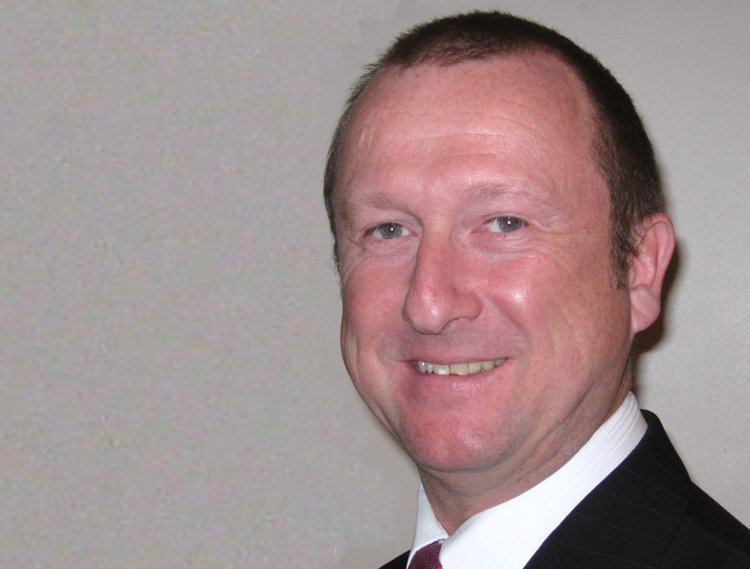 The Power of the Pen?

The insurance industry is uniquely positioned to influence corporate conduct, especially on climate change, according to Laurence Besemer, CEO of the Forum of Insurance Lawyers.

The industry’s central purpose as an underwriter of risk allows it to control corporate conduct through terms and conditions of cover as well as by refusing cover. It is also a large employer that can influence the cumulative impact of commuting by sensible work from home policies. The industry controls £ billions of working capital that can be directed or diverted according to the sustainability of a company’s business model. Finally, it is a purchaser of multiple services with huge buying power that can be leveraged to affect suppliers’ practices.

As such, the industry has great scope to deeply influence corporate conduct and the consequent impact on the environment. The various stakeholders that insurers need to keep happy – investors, regulators, employees and customers – all have expectations in this area but these are not contradictory or pulling in different directions when it comes to climate change, which says much about the seriousness of the situation.

The main Board of Lloyd’s has already taken the lead on this by asking members to stop providing cover for thermal coal, oil sands or new Arctic energy exploration from January 2022 and to phase out renewal of existing covers for the same risks by 2030. European insurers like AXA and Zurich have already pulled back from underwriting fossil fuels such as coal and oil sands, though US and Asian insurers have mainly retained their exposure.

There is a real risk of markets losing out if they are too slow to respond or don’t go far enough in exerting their capacity to influence. That risks business being lost to other markets that have understood the challenge and where the culture of green scrutiny is already mature.

To ostracise coal burning industries or to see them as the bête noire of environmental damage misses the overriding challenge however. The fact is that whilst those industries present an unequivocal and obvious danger to the environment, and thus offer a straightforward choice for insurers to discourage that activity by deploying the nuclear option of declining to provide the cover necessary for new projects and ongoing operations, almost every industry currently operating could do more to reduce its damage to the environment.

At individual level, it can be difficult to be sure which action we should take in our private and in our professional lives to bring about an actual reduction in our own carbon footprint. Electric or Hybrid? Commute or WFH? Fly abroad or drive across the UK?

So where the extent of net environmental damage caused by a corporation is not so clear cut as in the case of the coal industry, how should insurers – and investors, regulators, employees and customers – assess the impact of their supplying and buying choices? The range of Environment Social and Governance (ESG) metrics and disclosure frameworks used is unhelpfully large and varies by sector, size and complexity of business, as well as global location.

It might help to break activity down into the steps taken and the conversations happening in four stakeholder areas.

The UK Government has announced an intention to require the corporate reporting disclosures on environmental impact that were recommended by the Task Force on Climate-related Financial Disclosures (TFCD) to be implemented no later than 2022. This should help us all to see the wood for the trees a little better. It should help all purchasers and suppliers to demonstrate and report accurately about the net impact of their corporate policies on the environment.

Investors around the world are asking for independent verification that companies are doing what they say they are doing in their ESG reports.

If investors are already declining funding to organisations that do not demonstrate the right credentials how long will it be before those same investors decline the capital necessary for the insurance industry to underwrite risks on the same grounds?

London FOIL, our division for insurance lawyers serving the London and Lloyds markets, has had a series of roundtable discussions with insurers, reinsurers and insurer trade bodies, which we called “All Expectations – Large and Small”. The purpose was to talk collaboratively about how our members can best support and advise the insurance industry in these times of great change and at the same time to understand the insurers’ ESG expectations of their legal services suppliers.

These have highlighted some differences of opinion when it comes to selection against certain industries that have a poor climate change record. Some insurers backed the view that “it costs money to do the right thing” but others felt that that they needed to make a profit (by insuring highly profitable but dirty industries) before being able to exert influence over other sectors, investments and choices of supplier.

There was also a credible argument put forward that if the leading risk management expertise available through the London market is withdrawn from dirty industries, the risk of a catastrophic event that would cause significant environmental damage increases. Anyone old enough to remember the Chernobyl disaster of 1986 (or even those who watched the 2019 HBO miniseries) will see the point made.

Another message to emerge from these events is that the talent of the future wants to know now what its employer and the sector itself is doing about climate change. This is as important to interviewees now as pay & rations. “How many of your company cars are electric?” “Are you still serving beef in the staff canteen?” are questions now more common than “How many day’s holiday do I get?”. Business travel is now seen as largely unnecessary and jetting across the Atlantic for a 2 hour meeting is thought of as brutally uncaring.

The last of these discussions took place on 29th June and we have now formed the FOIL ESG Board which will oversee sub groups on climate change and diversity and inclusion.

So in theory, there are plenty of positive influences at play and peer pressure is clearly very powerful. I wonder though whether we have time to allow natural commercial competition to take its course.

We only have a small window of time in which to demonstrate that as an industry we can influence corporate behaviours sufficiently to decelerate the change in the Earth’s climate.

European insurers like AXA and Zurich have already pulled back from underwriting fossil fuels such as coal and oil sands, though US and Asian insurers have mainly retained their exposure.

0
SHARE:
JBA: cost of annual flooding could increase by 25% in Germany