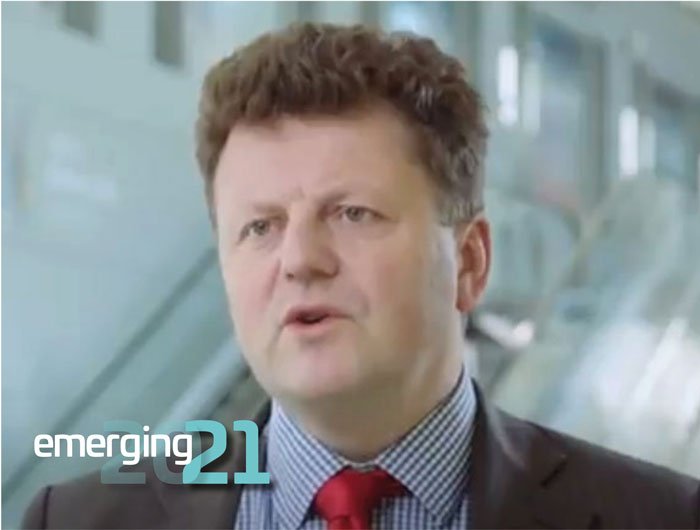 To go far, we must go together

Nearly three decades on from the market failure which necessitated Pool Re’s establishment in 1993, terrorism is comparatively a far more complex and potentially catastrophic risk, but one for which there is a large and competitive insurance market to meet the needs of policyholders and anchor the UK’s economic resilience says Julian Enoizi, CEO, Pool Re.

It is no longer an uninsurable peril because insurers and politicians partnered to create a model which allowed them to share a risk which neither could address alone, nor afford to remain unresolved.

In the UK, the appetite for more of these mutual partnerships has historically been tempered by reticence from government to intervene and potentially become locked into markets, and concern from the industry that state intervention would erode profit opportunities. But their experience with terrorism risk should assuage such concerns.

In recent years, Pool Re and its stakeholders have delivered on a strategy to significantly grow commercial carriers’ skin in the game and private market ownership of the risk, thus reducing reliance on the government’s guarantee.

The future of our industry in 2021 and beyond will be defined by whether a similar approach can be replicated in other areas where the risk is simply too large to be borne by the commercial market alone and where government is the obvious insurer of last – or indeed first, resort.

Pandemics, along with certain risks associated with rapid technological change and climate change, are examples of correlative, complex, systemic perils which the traditional insurance model is forced to largely exclude. But these are the perils against which society and businesses require meaningful economic protection; protection they will find through alternative solutions if our industry is unwilling to find ways in which to adapt to these new realities.

The imperative for our industry to share risk with the public sector is a share price and survival issue as much as it is a national resilience issue. The more our sector’s exclusions make us marginal to customers’ risk transfer needs, the higher our dependence on a smaller set of narrower products and the tighter our profit margins and scope for inward investment. We must not lose the momentum behind the industry-wide ‘Pandemic Re’ initiative, and should use it as a platform to make the case to government that partnering to create viable markets for it, as well as other ‘uninsurable’ risks, is in our mutual interests.

The future of our industry in 2021 and beyond will be defined by whether a similar approach can be replicated in other areas where the risk is simply too large to be borne by the commercial market alone and where government is the obvious insurer of last – or indeed first, resort.

0
SHARE:
2021 needs to be a year when the industry gets back to basics

An elemental risk
Scroll to top