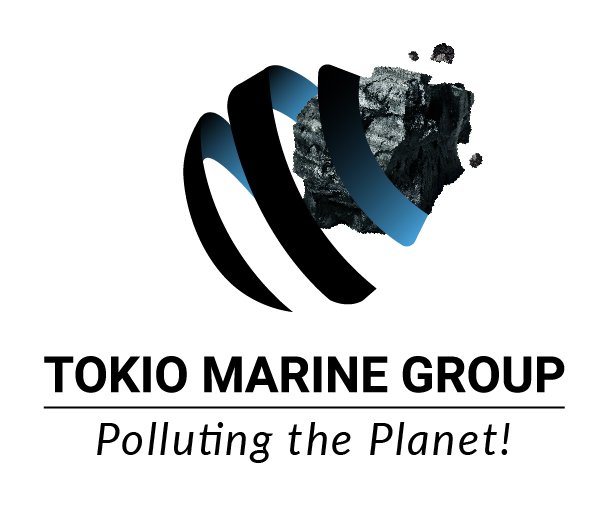 The campaign launch has been timed with the start of the Olympics Torch Relay and highlights Tokio Marine’s role as an Olympics Gold sponsor.

In a letter to Tokio Marine President and CEO Satoru Komiya, over 30 groups from around the world called on the company “to adopt a policy aligned with the goals of the Paris Agreement, that will rule out insurance services for any new coal, oil and gas projects with immediate effect.”

Signatories included community groups, Indigenous Peoples’ alliances, and international NGOS. The events they organized to amplify the demands in the letter took place at the site of different Tokio Marine offices around the world.

Hasan Mehedi, member secretary of the Bangladesh Working Group on External Debt (BWGED), explained: “We are fully aware that without insurance, fossil fuel projects including the Matarbari Coal Power Complex and the Meghnaghat LNG Power Plant in Bangladesh can’t be built or operated. These are projects that destroy all our options for being resilient in the face of the climate crisis. There is no time to wait, Tokio Marine must immediately exit from all fossil fuel investments and underwriting, in line with the Paris Agreement and Marrakech Declaration of the Climate Vulnerable Forum”.

Tokio Marine produced its coal policy in September last year in which it “in principle” ruled out insuring new coal projects. However, climate groups complain it contains “so many loopholes that it enables any power project conceivable in the pipeline to receive insurance”.

Insure our Future said those loopholes include “circumstances such as national energy policy and other considerations in the relevant country” as well as projects associated with development export credits. The policy also fails to include divestment from coal, mention any other aspect of the coal value chain (such as associated infrastructure, mining or shipping) or acknowledge internationally accepted standards to respect Indigenous Peoples’ rights, which are often violated by fossil fuel projects, the group added.

Yuki Tanabe, Program Director at the Japan Centre for a Sustainable Environment and Society (JACSES) added: “Tokio Marine fails to ensure consistency with Japan’s net zero commitment and the long-term goals of the Paris Agreement. Tokio Marine needs to create a comprehensive fossil fuel policy that commits the company to not underwrite or invest in any coal or other fossil fuel projects.”

Tokio Marine’s CEO Satoru Komiya calls climate change “a top-priority issue that we must address head-on.” Yet, Insure our Future said Tokio Marine remains among the top 10 insurers of destructive coal, oil, and gas projects around the world.

Vidya Dinker of the Indian Social Action Forum asserts, “It’s what communities on the ground experience that is the true test of public relations statements by corporate giants like Tokio Marine,” said Vidya Dinker of the Indian Social Action Forum asserts. “Local residents and citizen activists across India as well as Australia and Bangladesh are firmly opposed to coal projects like Adani’s Godda coal power plant. Most financiers and insurers have stepped firmly away from destructive projects like this one, which are neither wanted nor needed. We urge Tokio Marine to live up to their ‘gold partnership’ this Olympics and aim faster, higher, stronger! They must turn away from underwriting projects like Adani’s Godda plant which would be destructive for people and the environment.”