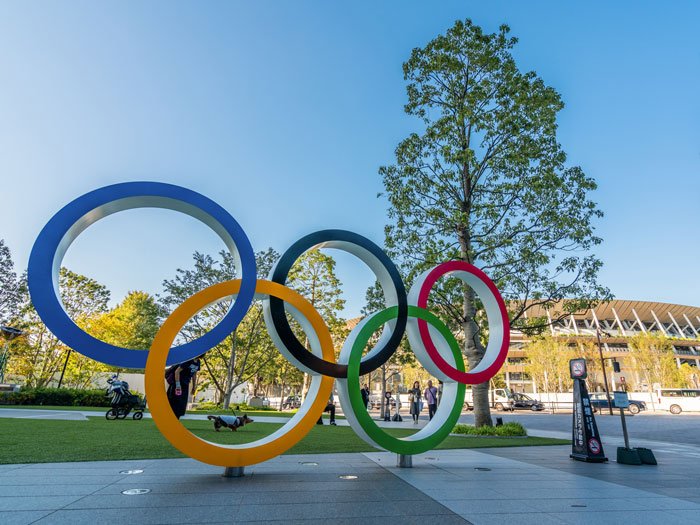 In a move that will be anxiously followed by the contingency market and a host of commercial sponsors, Japan’s Asahi Shimbun, an official partner of the Tokyo 2020 Olympics, has called for the Games –rescheduled for this summer – to be cancelled.

Previous reports have suggested that cancellation of the Games would represent one of the largest ever single event losses to insurers in the $2bn-$3bn range.

The latest cancellation call was made by the newspaper in an editorial on Wednesday (26 May), citing risks to public safety and potential strains on the medical system from the COVID-19 pandemic.

“We ask Prime Minister (Yoshihide) Suga to calmly and objectively assess the situation and decide on the cancellation of the event this summer,” said the paper.

“We are far from a situation in which everybody can be confident they will be ‘safe and secure,'” it added, invoking the government mantra about the Games. “Sadly, that is not the reality.”

Several of Japan’s other major dailies, such as the Nikkei, the Mainichi and the Yomiuri, are also Tokyo 2020 official partners.

The call by Asahi Shimbun follows the White House this week reaffirming its support for Tokyo’s plan to hold the Olympic Games this summer and for US athletes competing there.

“Our position has not changed on the Olympics,” White House press secretary Jen Psakitold reporters. “The government has stressed that public health remains a central priority as they plan to host the Games.”

On Tuesday, a US State Department spokesperson added that President Joe Biden supports “the US athletes who have trained for these Games and will be competing in the best traditions of the Olympic spirit”.

However, much of Japan, including host city Tokyo, remains under a third state of emergency that is widely expected to be extended beyond this month.

Indeed, although the country has been spared the coronavirus spikes of overseas nations, it has struggled to control a fourth wave of infections across the country.

Although the majority of the population remains unvaccinated, the Japan Olympic Committee is expecting to start inoculating the Japanese Olympic delegation from 1 June , the organisation has confirmed.

About 1,600 people, including athletes and coaches, will receive Pfizer shots that were donated by Pfizer separately from the national supply of vaccines.

“We will have the team doctors of the respective sports federations administer the shots, so as not to impact the current vaccination roll-out programme,” the JOC said.