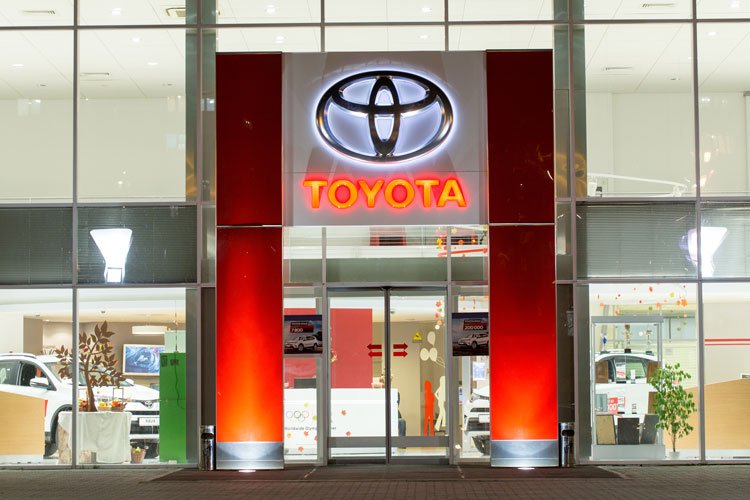 Japanese motor manufacturer Toyota Motor said over the weekend that it will partner with four other Japanese vehicle makers to explore the viability of alternative green fuels for internal combustion engine cars, including hydrogen and synthetic fuels derived from biomass.

The companies, which in addition to Toyota include Mazda Motor, Subaru, Yamaha Motor and Kawasaki Heavy Industries, made the announcement at a race track in Okayama, western Japan, where Toyota is racing a hydrogen car.

Converting internal combustion engines to green fuels such as hydrogen is technologically difficult, but doing so would allow the companies to support decades-old existing supply chains employing hundreds of thousands of workers that they may otherwise have to drop as they switch to building electric vehicles.

As nations tighten environmental regulations to cut carbon emissions, car manufacturers including Toyota, are increasing production of electric vehicles. Japan has said it aims to be carbon neutral by 2050 and is promoting the use of hydrogen fuel.

Toyota plans for 15 electric vehicle models by 2025 and is investing $13.5 billion over the next decade to expand battery production capacity.

At the same, time however, it is continuing to develop vehicles powered by hydrogen.

Toyota’s commitment to green fuels comes as the company recently defended a decision not to sign an emissions pledge proposed during the COP26 climate talks, saying its global business would make the commitment “difficult”.

Ford, Mercedes-Benz, General Motors and Volvo Cars were among the auto giants that said they would “work towards reaching 100 percent zero emission new car and van sales in leading markets by 2035 or earlier”. Various national and local governments, companies and investors in the transport sector also signed the policy paper released by Britain ahead of an announcement at the Glasgow summit.

But Toyota – the world’s top-selling carmaker – has not signed the pledge, with Volkswagen, Hyundai-Kia, Stellantis and the Renault-Nissan alliance also absent from the list.

In an interview with AFP last week, Kohei Yoshida, a general manager at Toyota ZEV Factory, the group’s dedicated zero-emissions vehicle division, said there were “many ways to approach carbon neutrality” other than the deal.

“It’s very important to make sure that we have all countries and regions, different environments and different places in mind,” he said.

It will take time to establish infrastructure for electric, battery and fuel-cell vehicles in developing economies such as those in Africa and Latin America, Yoshida explained.

Toyota said in a statement that it was “difficult for us to commit to the joint statement at this stage”.

But Yoshida stressed that the firm respects the COP26 discussions.

“More important than having a joint statement is the fact that each and every player is taking up the challenge and trying to make efforts towards carbon neutrality,” he said.