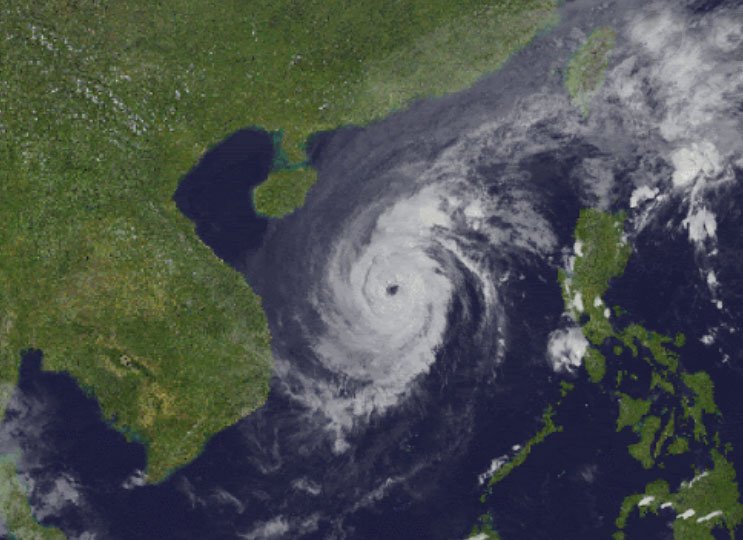 Typhoon Vamco most deadly of 2020 for the Philippines

Typhoon Vamco has become the 21st and most deadly cyclone to hit the country this year, killing at least 42 people, following the worst flooding in years in Manila and nearby provinces.

Vamco tore through the main island of Luzon late on Wednesday and early Thursday, just as the country was reeling from Goni, the world’s strongest typhoon of 2020, which killed 25 people and flattened thousands of homes.

With sustained winds of 90mph, Vamco was the equivalent of a category 2 hurricane. The typhoon (known as Ulysses in the Philippines) cut power to millions and caused more than 100,000 evacuations.

The storm first made landfall in Patnanungan, Quezon, around 10:30 pm local time and then continued west to hit the island of Luzon, where Manila saw its worst flooding in years.

A river in Marikina, located in the Manila metropolitan area, was reported to have risen a metre in less than three hours. As of 12 November, several dams were in danger of overflowing as a result of the heavy rains.

Tens of thousands of homes were engulfed by the floods and as the water receded in areas such as Marikina, a suburb east of Manila, homes covered in debris and caked in mud emerged.

Heavy equipment was also being brought in to clear furniture, trash and cars blocking roads.

Data published by the police showed that 42 people had died, 43 were injured and 20 were still missing.

Successive typhoons – eight in the past two months – add to the challenges on a government battling community coronavirus infections and an economic recession.

Among the casualties, five died and six more people were missing in a landslide in Banaue town.

Three people died when a warehouse collapsed in Cavite province.

The Philippines disaster agency said nearly 75,000 people were still packed into evacuation centres, some without proper separation between families and many evacuees not wearing masks.

The Philippines has the second-highest number of COVID-19 infections and casualties in Southeast Asia behind Indonesia.

The pressure remains on the Philippines, however. After Vamco, up to three more typhoons are expected to lash the Philippines before the end of December, the state weather forecaster has warned.

The Philippines, an archipelago of more than 7,600 islands, experiences around 20 tropical storms annually.

About 450,000 households in and around Manila remain without power and virtual classes and government work are still suspended in Luzon, home to half of the Philippines’ 108 million population.

As of the morning of 13 November, Vamco was approaching central Vietnam, where devastating floods and mudslides since early October have killed at least 160 people. It is expected to make landfall on Saturday 14 November.

0
SHARE:
Samsung to walk away from coal in Asian first

Diversity and exclusion
Scroll to top